MARK WINTERS Is Looking For His ‘Copper Queen’ 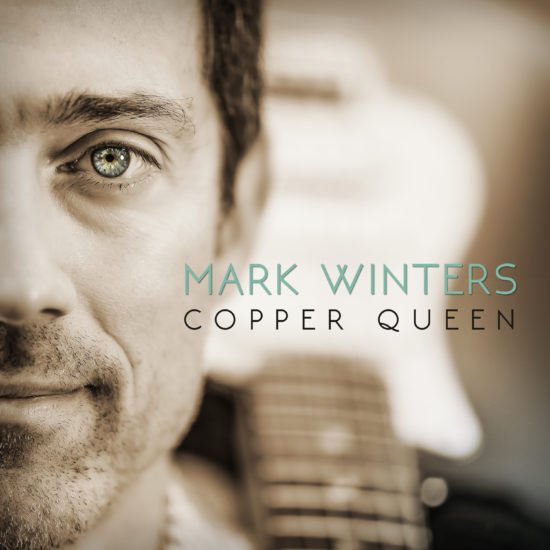 Singer/songwriter Mark Winters makes extremely well-executed pop/rock music that’s absolutely overflowing with positive vibrations. Hailing from Sugar Land, Texas, Winters’ songs are melodic, meaningful, and built around heartfelt, poetic lyrics that remind listeners of the good things in life. His latest single, “Copper Queen,” is a fine example of how Winters does things and makes a great introduction to his world for new converts. “Copper Queen” is the second single taken from his upcoming album SlipStream, an effort that will arrive in August of 2019. The single was released on June 20th, 2019 and is now available on all streaming platforms.

“Copper Queen” is a slice of gentle, mid-tempo guitar pop Heaven that exists somewhere between Marshall Crenshaw and Chris Isaak with a bit of late-period Brian Wilson coming over to visit. It’s a summertime song about a beautiful woman with a great tan and a “gentle little smile” who is generating some ultra-positive vibes in our humble narrator. The production is influenced by dream pop and surf music, which is a combo you don’t encounter every day, but it’s cool and it works. The song feels like a late afternoon on a perfect, sunny California day. Its sound is spacious and wide-open, full of reverb and atmosphere, and features an emotive clean tone guitar solo that adds a lot to the middle of the arrangement.

Earnestness and believability are what make this kind of songwriting take flight and Winters has plenty of both. It’s much harder to work with a lighter touch as he does here than to pound out sledgehammer rock with everything louder than everything else. Winters has the right temperament and intention to be upbeat and positive without ever coming across as insincere. “Copper Queen” is a moment of sweetness properly captured by the man living it and is as much fun as the Fourth of July. 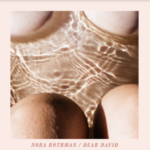 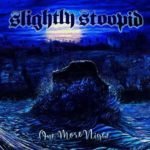