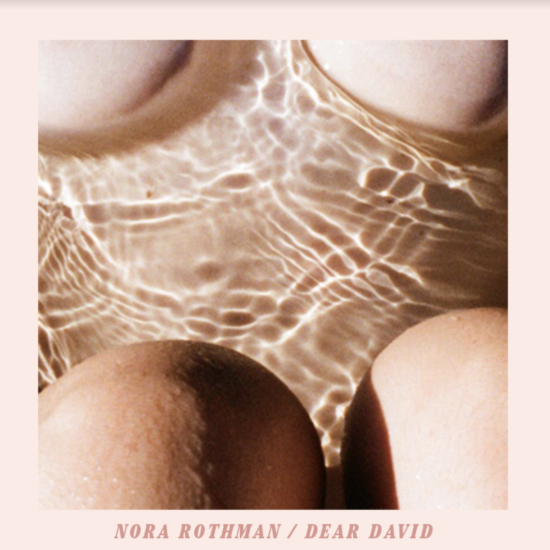 Seattle based Singer songwriter and activist Nora Rothman has just released an inspiring new single titled “dear/david.”  This track is one of three that she has released in advance for her upcoming EP Nothing New. “dear/david” is a majestic tour de force of a song both from a musical standpoint as well as the “ME TOO” story that she so bravely shares through these empowering lyrics. This project is produced by Kate Ellwanger. Kate, also known as Dot, is the founder and CEO of  Unspeakable Records, a label known for empowering female musicians and fans, and works alongside

“dear/David” is a Powerful Testament to the “ME TOO” Movement

Guitar and synths beautifully introduce listeners to the song before Nora Rothman’s enchanting vocals enter to tell us what she has faced in the entertainment industry, calling out two men who played a significant part in her choosing to be a powerful voice in feminist movements for women all over. The instrumentals and vocals fuse together in a seemingly effortless fashion, and listeners are transported to front row seats in this deeply personal experience that Nora shares with fans. With a voice that is recognizable anywhere and the writing skill set that she has, we can easily see why Nora Rothman is a name that is becoming increasingly popular in the music industry.

The lyrics and echoes mixed into the vocals give the track a haunting feel, as we hear tale of the pain that so many people can relate to. The high standards that she holds herself to as an artist are very evident throughout all of her music. This feminist anthem is powerful and strikingly honest and is a song that everybody needs to listen to. This is a majestic gem of writing and storytelling and Nora’s passion for activism and social justice sets her music apart.

Since 2016,  Nora has devoted herself to activism. She was a field organizer in the Clinton campaign, but her role as an activist did not stop there. She has partnered with organizations such as Planned Parenthood and Emily’s List. Her work as an activist and a musician intertwine impressively, as she has committed to working with female identifying artists.

Nora Rothman founded Earhart, which is an online platform for female, trans and gender noncoforming artists in the music industry. Be sure to check out the rest of her music on Spotify, Soundcloud and Apple Music. Keep your eyes (and ears) peeled for the rest of the tracks on Nothing New, which is coming out July 12th! 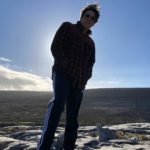 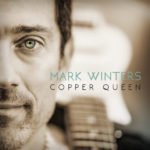