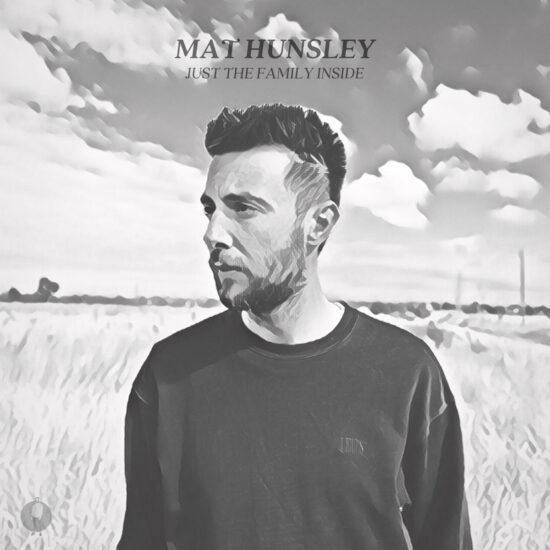 Mat Hunsley has returned from an impromptu hiatus to have a great year hitting the road and getting his new music out to the people. Not only that, but he has released his EP, A Worrier’s Dream. It featured the single “Do It Anyway” and the outstanding “Always”. He also released live versions of “Friend & Foe” and “Backward Steps”. It has been a long journey since his debut EP, To Being Free. Even back then, his talents were clear to hear with tracks such as “Fires” and “Do You Need Me Near”.

He returns with his new single, “Just the Family Inside”. A song recorded live in one take about “Mat’s own dealings with disappointment throughout a pandemic. Namely, he and his wife’s struggle to finally get married”. It opens up with the warm sound of his guitar playing with a finger-picking style. The lyrics came in to share a verse about a bucket list trip to California. He paints the scene with lines such as “After one long year in this neighbourhood / I am picturing you in Hollywood” and “After hiking the whole damn day / To see some letter board the world has seen”.

The stripped-back soundtrack that focuses on his guitar and vocals has a mesmerising simplicity about them. The strings of his guitar sing along with him to help enhance his captivating storytelling qualities. His words have depth to explain the situation and the emotions during these times. A trait showcased during the chorus, “We have been lucky / Little has gone wrong / It could be worse”. There is an exceptional moment during this part when he slows the mood down and stops for a few seconds midway through “The only thing we can be sure of is that its forecast / To come down heavier than now”.

As the song reaches the later stages, Hunsley shares the lines “After one long year of big turnarounds / It’s the fourth time now that I have talked you down”. He shares his hopes about the wedding day. He does so with the words, “You’ll be pleased it was just the family inside / To watch you marry me in our own damn time / And the sweet relief that, after everything, we’ll be fine”. After another repeat of the chorus,  “Just the Family Inside” comes to a close. It wraps up yet another outstanding showing of the songwriting talents of Mat Hunsley. 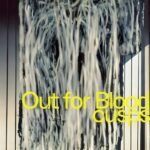 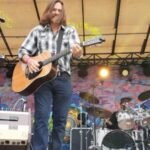