Matt Shapiro Is Set To ‘Fade In’ To Your Heart 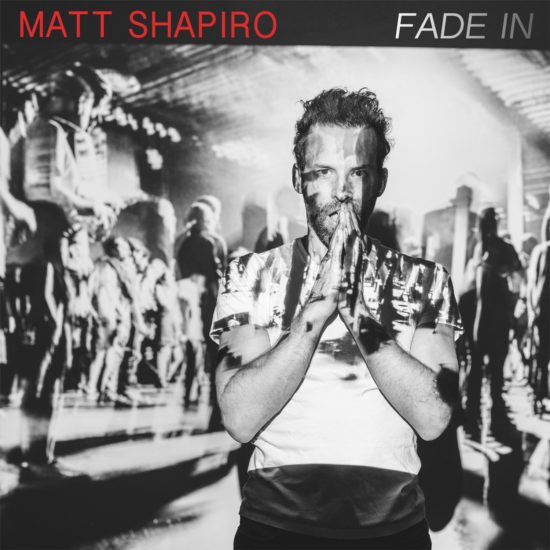 Synthesized melodies never felt as organic as they do in Fade In, the latest EP from burgeoning indie rocker Matt Shapiro. The New York City-based artist pulls out all the stops in this new record and executes some seriously sophisticated grooves that will burn their rigidity into your brain even after the most cursory of listens. As its title implies, Fade Increeps out of the darkness with the grinding “Rockaway Girl,” pummels us with minimalist bass beats in “The Addict” and “Is There Something Going On?,” washes us in technicolor harmonies with the evasive “Johnny” and the reverberating “Water’s Edge,” and finally finishes us off with the distant balladry of “Geneviève,” which stands as one of the most moving pop songs I’ve listened to in 2019 so far.

Shapiro tells us a story in Fade In not only through the aching lyrics that bring “The Addict,” “Johnny” and “Geneviève” to life, but also via the overpowering melodies saturated in bass that allow for “Rockaway Girl,” “Is There Something Going On?” and “Water’s Edge” to spill out of our speakers and into the physical world around us. There’s a lot to dig through here; so much so that, if I’m being honest, I think that most hardcore music enthusiasts would have a hard time ever getting bored with this tracklist. Casual listeners shouldn’t feel intimidated by the erudite quality of these mini-symphonies though – while they’re dexterously arranged, and often delivered at breakneck speed, their most riveting grooves are accessible to even occasional pop fans as well as rock aficionados.

“Rockaway Girl” and “Johnny” are two of the more indulgent songs that I’ve heard from Matt Shapiro, but they’re more cerebral in nature than they are druggy. There are clearly a lot of shoegaze and post-punk influences in play here, but even in the most excessive of moments that the surreal instrumental breakdown in “Water’s Edge” has to offer, we don’t feel like we’re drifting far from the pointed hooks that hold everything in Fade In together. As shapeless as it gets, this is one experimental rock EP that knows when to pump the breaks and avert a crash – something that we could only hope for the majority of Matt Shapiro’s peers to someday develop a healthy grasp of.

A smart and psychedelic-tinged affair from a proven indie powerhouse, Fade In is the type of record that isn’t restricted by its depth of musicality – instead, it’s very concept centers on the notion that real rock n’ roll has no rules or creative limitations. Though the term “alternative rock” isn’t as relevant as it was some quarter century ago, I think that it applies quite explicitly to a record like Fade In. Shapiro rejects everything status quo in this EP, and in doing so, forges a sound that is unique and his own to be manipulated in future studio sessions. This is a very exciting time for indie rock, and with artists like Matt Shapiro at the forefront of the new postmodern revolution, fans can rest confidently knowing that popular music is evolving with the incredible era it’s soundtracking every day. 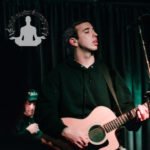 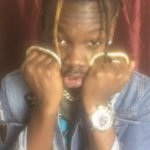