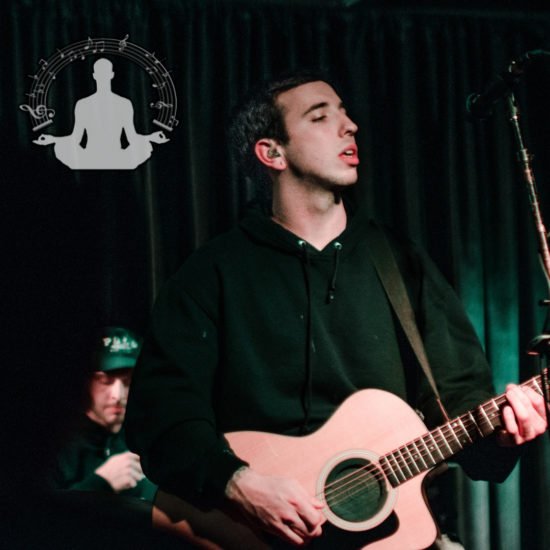 Kicking off a month long run at the very end of February, Mat Kerekes hit the road with support from Jetty Bones and Jacob Sigman. The package offers intimate performances and a sense of vulnerability that you don’t get with other bills. On March 3rd, this tour made it’s way through Buffalo, NY to take stage at Leopard Lounge, a quaint venue that helped add to the packages already close-knit vibes.

Jetty Bones, the stage name for Kelc Galluzzo, is a gal from small-town Ohio with a big time knack for vulnerability. With the help of some very talented friends both in the studio and on the road, they’re able to work together to create the full package that is Jetty Bones. Quirky and quaint, every second that they play you’re tantalized and leaning in to listen harder. You can feel the heartbreak, the liberation, the depression, the joy; each song different and expressive in it’s own manner.

Jetty Bones provided a unique and inspiring listening experience for fans and prepared the crowd for the piece of the night they were most eagerly awaiting. Fans of Citizen are no stranger to Mat Kerekes’ solo-project, Luna and the Wild Blue Everything was the debut album for this solo venture that was released in early 2018 and truly highlighted his ability to operate as his own separate entity.

With the help of many loved ones, including his girlfriend and brother, Mat Kerekes took the stage, encapsulating the audience for the remainder of the evening. Kerekes performed hits from Luna and the Wild Blue Everything, some of which he admitted his brother had written early on in their youth, as well as new songs from his upcoming album Ruby, and told stories about the songs while tuning. With his closest comrades on stage with him, it gave his entire set a very sing-a-long, swaying with your pals, type essence that added to the evening’s intimacy.

This tour will continue to make it’s way through the rest of the States, finishing up in Chicago, IL on March 29th. You can find the remainder of the tour dates below! 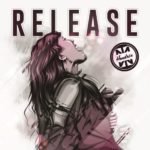 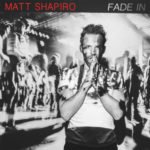