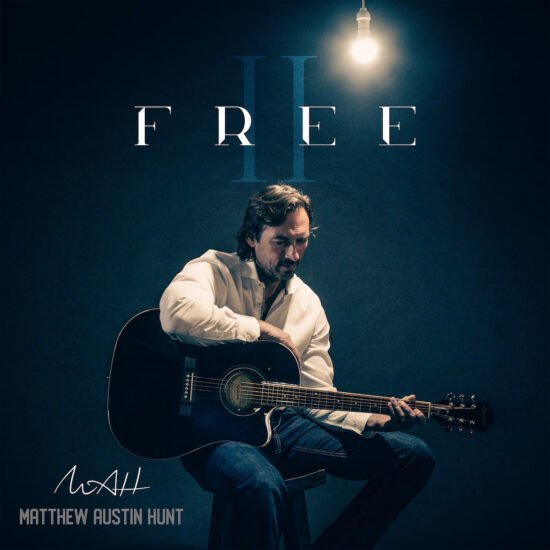 Looking for a heartache-in-your-feels song with a great Americana sound? Look no further than Matthew Austin Hunt’s newest single “Free.”

Matthew Austin Hunt has always had a love for music. Hunt’s grandfather (a 1940s recording artist) introduced him to music by giving him a guitar at the age of 7. Hunt went on to play in the Fighting Texas Aggie Band at Texas A&M. He is currently a singer-songwriter and Americana artist based in Texas.

“Free” is about wishing to be free from the heartache feelings and wound-causing memories that come with breaking up. Heartache is a popular theme in music and is a relatable life experience for many.

Listen to “Free” Below:

I enjoy the lyricism and Americana instrumentation of Matthew Austin Hunt’s music. From “Bye London Bye” and “American Made” to his newest single “Free”, I am looking forward to hearing more from Hunt.

Hunt is currently working on releasing his debut full-length album. The unnamed album will take listeners on a journey through love, heartache, loss, addiction, and patriotism. The album will feature his current singles “Bye London Bye”, “American Made”, and “Free.”

With the comeback of live performances Hunt will be performing and various solo, duo, and full band acts. A list of his upcoming shows can be found on his website as well as a request for a show feature.

Keep Up With Matthew Austin Hunt