It is much easier in today’s music climate to keep up with musicians who release music as it comes to them instead of waiting every two years for a new full length album.  We introduced Matthew James Allen to you last summer but he has returned to the spotlight with another impressive track. 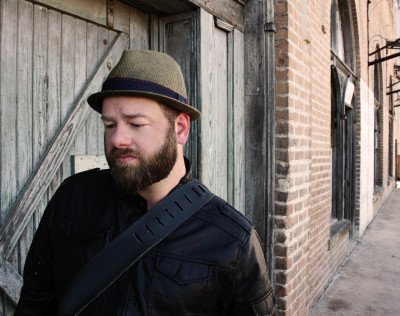 To refresh, we found out about the singer-songwriter from Texarkana with the release of his single “Don’t Let Go” through Artistry Entertainment Group.  Matthew James Allen has been making music in many varieties for a while now building up a nice following.  After reuniting with producer and friend Frank Pryor and his label Artistry Entertainment things have really been picking up steam.  Given the freedom to write songs true to himself without the pressures of the Nashville scene has led to music faith, hope, love, life, and everything in between.

The latest look into Matthew’s heart is the single “All This Time”.  It is a mellow acoustic driven track that highlights his strong vocals.  The production is top notch giving the feel of a full concert lineup behind him.  The verse to chorus transition sucks the listener in and leaves him singing along before he even knows it.  Keep a watch on Matthew James Allen and other rising stars at : http://www.artistryentertainmentgroup.com/ 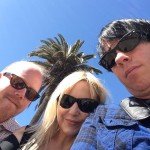 The One2s - Staying Fresh In Our Mind With Another Solid... Previous
Dataphiles - Technologically Advanced Music To Play With... Next 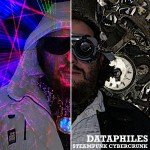