Michael Fitch – A Musical Childhood Leads To A Talented Songwriter

Our parents will always be a huge influence in our musical journey.  What a child hears and sees in his formative years will often guide them into the tough career choice of a musician.  I personally remember laying on the shag carpet of the living room as a kid staring at the ceiling listening to my mom’s Pink Floyd records.  It sounds like our latest find had a similar upbringing.  Let us introduce you to Michael Fitch. 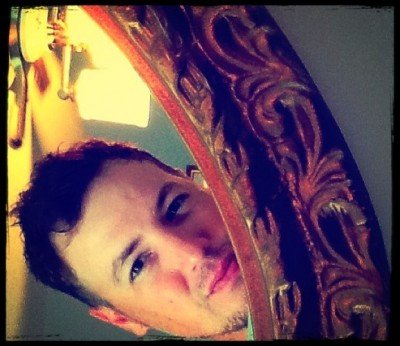 The indie rocker grew up in Virginia with two music worshipping parents that shaped his path to that of a talented musician and songwriter.  Michael FItch thanks his father’s loud guitar playing and his mother’s dragging him to a Kenny Rogers performance at the West Virginia State Fair as major influences.  Michael’s song writing style is one of experimentation and taking his surroundings and turning them into music.  He writes for himself but the music is very entertaining and listenable.

Last year Michael Fitch released the album Life In Mondegreen.  The 9 track record does not follow any specific genre but instead shows the wide array of talent within the man.  Opener “You Know Me” has the feel of an acid jazz classic with its stuttering beat and random noises thrown into the mix to keep it exotic.  The more fast paced “Recurring Dream” will grab the attention of even the most laid back listener.  There is so much going on that the song sounds slightly different with each repeat spin.  Michael’s rock influence can be heard on “Lindbergh Way”.  The driving guitar leads the song forward with an energy much like a punk song.  By the time you get to the over 6 minute epic closing track “The Machine Of Memory” you will be slightly exhausted but Michael Fitch lets you off easy with a relatively relaxing track that will soothe your weary mind.  Find more music at: http://michaelfitchmusic.com/ 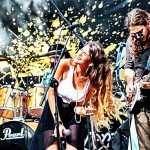 The Ori Naftaly Band - The Blues Are Everywhere And Fantastic Previous
Don't Know Dorothy - Exclusive Premiere of "Whatever... Next 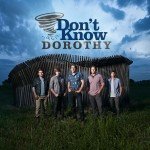