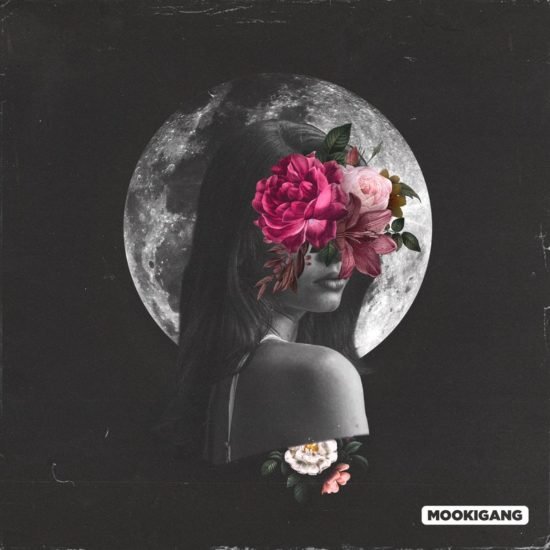 The correlations between hip-hop and metal run far deeper than most know. Artists for decades have been known to go from working between the two genres and finding new and exciting ways to intermingle the two. So when the vocalist of Cincinnati metal band Softspoken left to focus on a solo hip-hop project called Mookigang it came to little surprise. Born from years of influence from artists crafting a new wave of hip-hop such as Frank Ocean, Mookigang is here to bring something fresh to the table.

July 10th will see the release of Mookigang’s debut single titled “Do U Think About Me Still?” A deep meditation on a failed romance, the single is the perfect starting point for an artist with an uncanny ability to make emotional connections through his music. You can feel the pain and hurt that underlies within this song, despite it’s catchy tempo.

With vocal qualities similar to fan-favorite’s nothing, nowhere and the instrumentals and good vibes of the late Juice WRLD Mookigang has the makings to entrance anyone willing to give him a listen. Behind the heartbreak within the lyrics of “Do U Think About Me Still?” is an incredibly catchy beat sure to get you dancing along.

Showing such talent and heart from a debut single promises me that we will be hearing much more from Mookigang as time progresses. If he continues to unearth more of the unoccupied space between hip-hop and metal music, we could see something truly transformational going forward. I, for one, am excited to see the next steps. 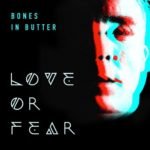 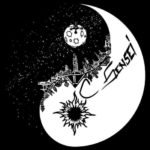