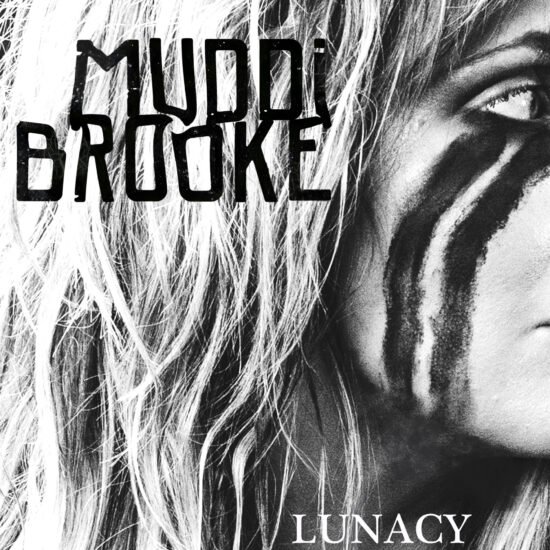 MuddiBrooke may be a new band (formed in early 2020), but they have made an impact from the get-go. As a result, their music has featured on Kerrang! Radio while BBC Introducing chose them for Track of the Week. With momentum on their side, ‘Brooke’ AKA Harriet McDonnell (lead vocals, guitar), Anna Melidone (bass, backing vocals) and Mary Prince (drums) have been busy performing live while working on their debut release.

Now, the trio is ready to share their 5-track EP Lunacy,  a collection of stories that the band say asks the question, “What does it feel like to be one of society’s rejects?” Taking the listener through the various challenges of life with their songs, the ones which make you question your reasoning.

Opening up Lunacy EP is “Devil”. Instantly it catches the listeners attention with its scared-like breathing. Then the story begins with “I wish that I could see the future / So I know when you’ll get mad / You’re so difficult sometimes / Like I’m walking on broken glass.” The trio is restrained during the verses, but are set loose during the chorus. Brooke’s emotional tone shares the hook with elements of blues and rock. Hitting home the lines, “Why don’t you take it out on me? / Why don’t you throw me out? / Why don’t you take it out on me? / And throw me to the ground” with a compelling feistiness.

Celebrating the inner party animal and life’s freedoms comes “Liverpool Guy”. Brooke comes straight in with, “My Liverpool guy wants to kiss me / But I don’t know where he’s been / He says he likes my music, likes my hair / But I don’t quite like his scene.” There is a swagger to the band as they strut around the song from start to finish. Like before, they change things up to ensure maximum effect with the delivery of the hook. This quality stands out further as the track comes to a close.

Listen to “Liverpool Guy” off of Lunacy below

“Straight Jacket” offers something a little different to those before it, bringing a moodier tone as the music and vocals are purposely more erratic. Its grungy vibe adds so much to lyrics such as “People are staring / Thinking the same / Shivering, I’m shaking / I can’t stay tame”. Sharing those feelings in moments when you question yourself. Times like this, when your inner voice shouts out, “All I want is / My Sanity.” These words are shared with such emotion by Brooke during the track.

From the opening lines “Passing by / The days I should spend with you / You close your eyes / Turn away from what is true”, the listener knows there is something special about “Turn To Dust.” The delicate and emotional delivery of the lyrics by Brooke is a delight on the ears. It flows so effortlessly and adds such a compelling vibe to the song.

The band support the vocals by taking a step back to enhance the honest tone of the lyrics. However, when the hook arrives, they add just enough power to their delivery to add more passion to the soundtrack. It creates something special with “Show me love, and I’ll be someone / Show me truth, and I’ll come undone / You shine so bright you make my blue eyes fade.”

MuddiBrooke hold nothing back for the debut release Lunacy. As a result, it creates a release that deserves the praise it will receive.

Closing off the EP comes “Fake It”, which talks about the things to get you through lifes daily struggles. It is a song that shows how tough things can be. However, it offers hope with lines such as “Break it / I shoulda known better / The pain, the blame, the shame / Won’t last forever”. It is a mix of emotions that the band does a great job reflecting with their music. As the song comes to a close, it completes an impressive debut release by MuddiBrooke that does not disappoint. 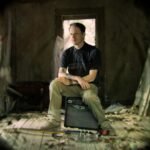 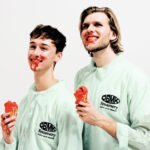