Muse – Drones World Tour Delivers One Of A Kind 360 Experience

For a band that’s been around since the mid 90s, Muse is doing all the right things to stay on top. Currently featured as the cover art and the leading track on Spotify’s Rock This playlist, the band has been touring the world for almost a year to showcase their Grammy-nominated album Drones. I had the opportunity to catch them in one of the last U.S. performances before they headed back to Europe.

From the first cut of the lights at the Drones World Tour, the arena is transformed into a futuristic world overcome with robotic warfare. Layers of Matt Bellamy’s voice begin chanting almost religiously as glowing orbs descend into the crowd, floating past audience members in beautiful symmetry. After a few minutes of building vocals, the drones align over center stage, where you realize that while you were looking up to follow them, the band had emerged on the 360° platform. The lights flash red, blue, and yellow and Muse launches into the album’s first single “Psycho.” 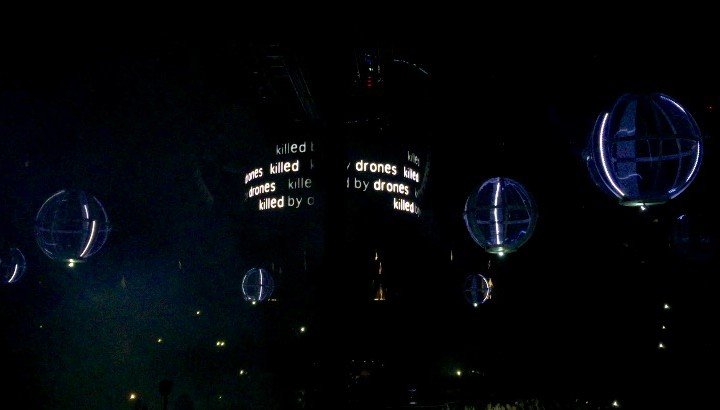 For just three guys, this band can bring the noise. Bellamy truly showcases his talent as a guitarist and a musician, riffing during extended versions of songs and in between them, at one point breaking out into an AC/DC tribute with a couple bars from Back in Black.

In addition to powerful chords and flawless vocals, this show was the most interactive I have ever seen. During the bridge of “Starlight,” as Bellamy coaxed the audience into singing, “Black holes and revelations…” massive black balloons dropped into the arena for the audience to bat around like beach balls. After several hits, each balloon exploded with silver confetti, inciting roars from the crowd. About three quarters into the show, the band took a break from their studio songs and just shredded for several minutes while a spaceship flew in to circle the audience.

The stage, shaped like a TIE Fighter, featured a 360° rotating platform in the center, where drummer Dominic Howard was stationed, and a wing on each side for Bellamy and bassist Chris Wolstenhome to run up and down, giving everyone in the audience a front-row seat. 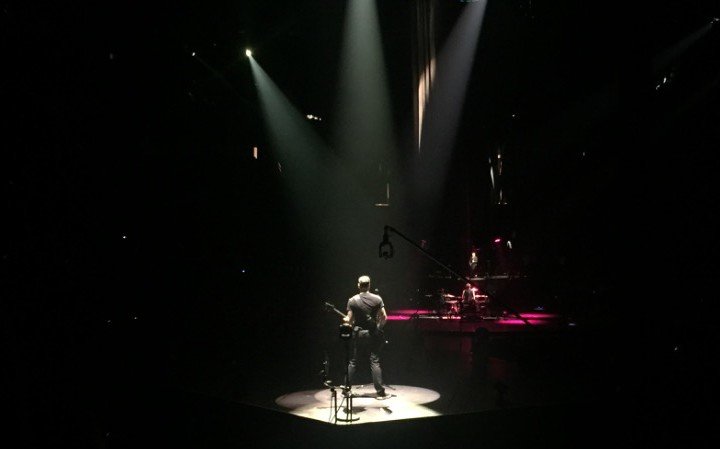 Wolstenhome and Howard had their time in the spotlight too when they soloed for about five minutes with a consistently quickening tempo. Throughout the performance, Wolstenhome sprinkled in a few death-metal screams singing back up vocals to Bellamy.

After almost two full hours, the show seemed to wrap up as it began; Bellamy’s chants echoed throughout the arena while the drones reappeared, floating around like fireflies. But shortly after returning, they vanished again and the band broke out into the epic instrumental build to Knights of Cydonia. They held nothing back, each one playing like they were trying to be the loudest. By the time we reached the bridge, everyone in the arena was on their feet, chanting, “You and I must fight for our rights / You and I must fight to survive.” 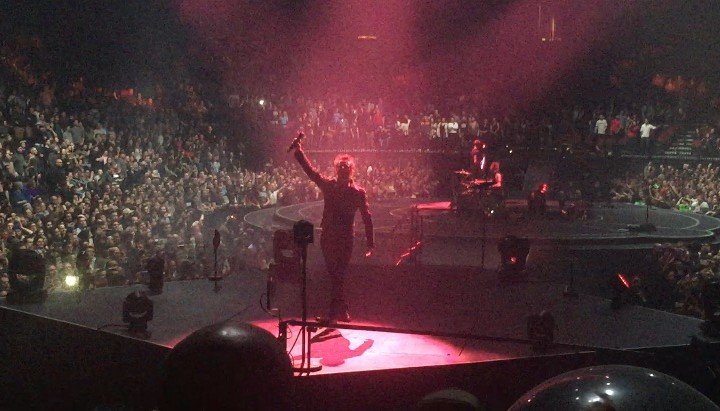 Although they are now heading to Europe for the last leg of the tour, this event is a must-see. The band took almost no breaks while indulging the audience in a narrative audio-visual spectacle. Bellamy’s voice sounded exactly like it does on the records but the live atmosphere showcased extensive musicianship that can often be limited by a studio.

You can check out music videos and more from Muse’s Grammy-nominated album Drones at: http://muse.mu. 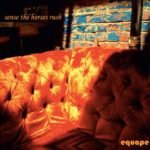 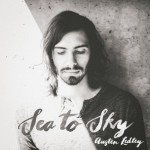