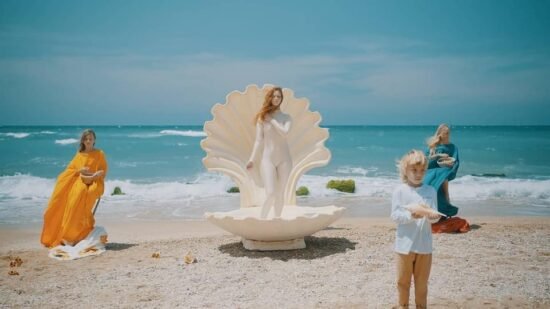 There is plenty of music out there in the mainstream pop world that has nothing behind it but fluff and electronic beats. Then there are the artists that put real meaning and emotion into their songs. Our new discovery Nahoum Hay is of the later variety highlighting this with his newest single and accompanying music video for “White Robe.”

The songwriter and overall artist produces an alternative indie rock sound from his base in Israel. Nahoum Hay has an undeniable talent for pouring real emotion and tackling difficult issues with his music. There is no holding back as he puts it all out there for the world to take in. His debut single “February” dealt with a case of male sexual abuse. A subject that is not brought up very often.

To take his fearless brand to the next level, Nahoum Hay has just released the follow-up “White Robe.” Here he tackles addiction and healing in a semi-romantic way. He describes it as being “bout this love that you will carry to the end of your days, but in practice, it’s a relationship that should have ended a long time ago. It’s about the part of Death that you’ll find in any separation, and about the Rebirthing after it. About the moments of recovery, And about the light that awaits us all at the end of the process.”

The mellow and soothing sound of the instrumentation offers the listener a relaxed vibe. But the lyrics hold no punches as Nahoum Hay pours heart and soul into the vocals. The emotion pours out as the story unfolds. The music video furthers the story with amazing imagery. There is no escape as we hold tight to see where Nahoum will take us from here. The elegant beauty of “White Robe” demands multiple listens (and repeat video watches) to take it all in.

We are excited to see where Nahoum Hay will take us next. Keep up with him on INSTAGRAM and FACEBOOK. 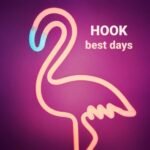 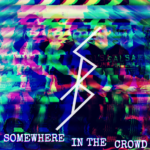 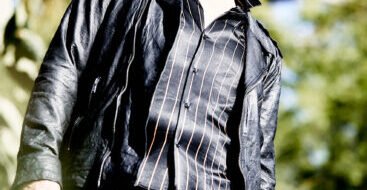