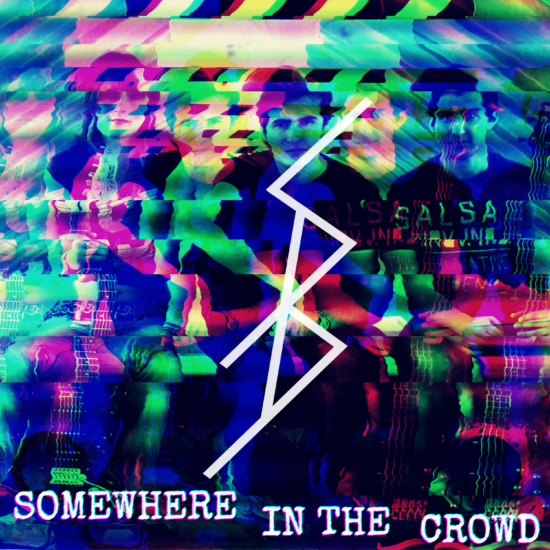 Sandra Bullet is a Portuguese Alternative Rock singer-songwriter-multi-instrumentalist. She joined her first band at 18 years old and describes that as a formative experience within her music career. She learned how to play guitar, recording, and mix and mastering techniques. In 2017, equipped with her home studio, she decided to dedicate herself to her music career full-time. At 30 years old she released her debut EP, Lounge. She has collaborated with man other artists and also is a streamer. She performs online concerts weekly on Twitch and YouTube. Like many other artists Sandra is not with a label, which shows how musicians can make a name for themselves on their own. Sandra enjoys streaming and doing song covers but has recently decided her main goal is focusing on her original music.

Sandra’s new album “Somewhere in the Crown” is a collection of the last 15 years of her work. With themes of wanting to be good enough, being misunderstood, and seeking purpose, this album is something anyone can relate to. Sandra has an amazing voice and her sound is reminiscent of 90’s angsty women in rock, but with her own twist. Her music is often compared to P!nk and Alanis Morrissette which is a perfect mix. There are raw lyrics and a rock sound, but still has a fun enough sound to play on a night out.

Sandra’s excited is for this album is super evident. She said “It’s like a dream come true to finally release this album. Some of these songs waited 15 years to see the light of day. They were always on my mind though, like an unfinished project; I always felt they deserved to be shared with the world. I always say music brings people together, and the making of this album surely brought me and my former band mates closer again. I hope this album inspires people to do the same; finish that old project and/or reconnect with old friends. There’s always time, if we choose to make it happen!”

Overall, this was a really fun album to listen to. I had never heard of Sandra before and I feel I have been missing out. Her sound has me really nostalgic for 90’s and early 00’s music but made in a way I can relate to in 2021. I also think it’s important to note how the industry tries to age women really fast and even though she’s still young she’s breaking that “norm.” She emphasizes the fact that it’s never too late to go after your dreams. This is a great way to look at life and really drew me to her as an artist. I am so excited to see where her career goes from here.

Keep up with Sandra Bullet! 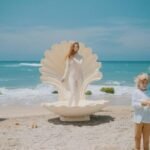 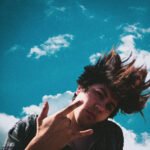