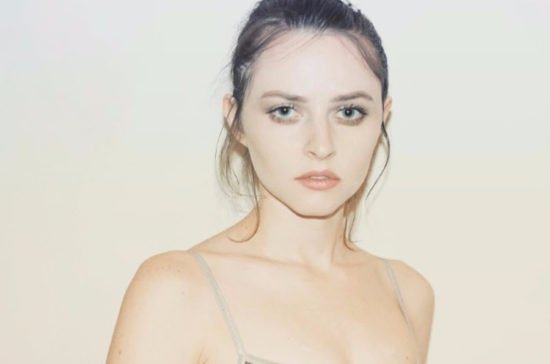 “Negative Gemini is Lindsey French,” her website says. Since acquiring the moniker and going solo in 2011, the Virginia native — now based in Brooklyn — has transformed from an experimental bedroom pop artist to a seasoned songwriter and producer.

After dabbling in a rap group for a period of time, French dropped her 2013 debut solo album as a singer, Forget Your Future, and a 2015 follow-up EP, Real Virtual Unison, to critical acclaim from the likes of Gorilla vs Bear, Pigeons and Planes, and KEXP.

Now, Negative Gemini has just released her sophomore album Body Work after teasing fans with a handful of singles.

Premiering on Fader earlier this summer, Negative Gemini’s “Don’t Worry Bout the Fuck I’m Doing” is a song every woman can relate to and appreciate. With ethereal vocals echoing over a heavy kick drum and deep synth melody, she calls out cat callers and the lack of privacy for women in big cities.

One of my favorite Negative Gemini teaser tracks is “Nu Hope,” an upbeat, lyric-less song that instantly reminded me of Robyn’s summer remix tour. Featuring calming vocals layered over quicker programmed drums, this song deserves to be the anthem of a posh Hell’s Kitchen nightclub.

Body Work is out now on 100% Electronica, the vinyl-only label French co-founded with her electronic artist boyfriend George Clanton.

Negative Gemini has one upcoming show scheduled for September 15 at the Bowery Electric in New York City. You can learn more about her on her website or stream the singles on Soundcloud. 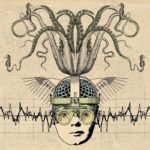 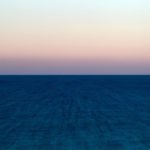