Chris Watts — Climbing the Top from Down Under 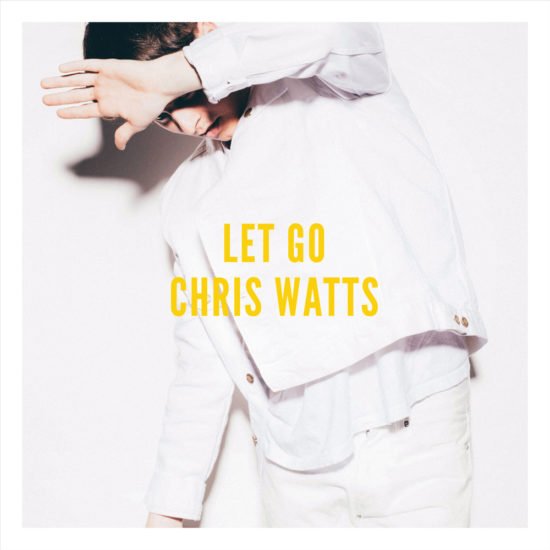 Chris Watts released his latest single, “Let Go,” on March 4 to an eager and growing audience.

The singer, who is relatively young, got his start while studying for college in Australia. Listening to his voice there are hints of a subtle accent, but it is hardly noticeable when focused on how sublime the track was.

His debut album, Back Down, was released in 2014. After a few years of heavy touring, Chris Watts is prepping to release his next album later this year. Leading the charge is “Let Go,” a song that exudes hopefulness with each chord.

The start of the song immediately put me in a good mood due to the chipper clapping sounds and Chris Watts’ bright vocals — the entire song flowed like a wave into my head. The quick tempo and light bass make the music even more cheery. It is the perfect song for someone who just needs a smile and pep in their step.

I love the lyrics. Both how Watts sings them and the actual context. Much like a love sick puppy, Watts compares romance to letting go of the fear of having your love unrequited. It is almost too good to just play once — I, personally, have been listening all morning.

The use of a key change around 1:32 serves two purposes. An unexpected shift, it showed off Watts’ musical range — he’s more than just a pretty voice. It also added to the overall mood of song, building the suspense for another key change and reminding us that the love of which he sings is, in fact, unrequited. The love sick singer was ranging from hopeful to dreary and back.

Appealing to my inner romantic, I continued to dig more into the lyrics and search for more. But even for the listeners who don’t, “Let Go” is still going to be a head turner. It has all of the elements to make a perfectly uplifting and unique pop rock track.

Personally, I can’t seem to take “Let Go” off of repeat.

To learn more about Chris Watts, or to see the new video for “Let Go,” visit his facebook page or site. 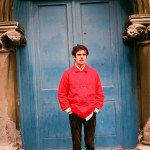 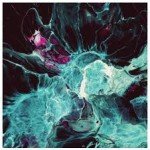