Nikotene Wants To Get ‘Lost With You’ 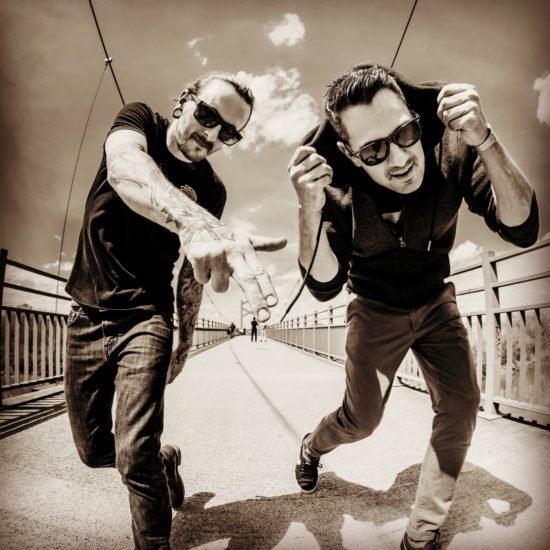 One truth of the music industry will always be to make connections and collaborate. The more people you work with the more influence you will get and the more lessons you will learn. Nothing gives an artist more skills than getting out there and making as much music as possible. Our recent discovery N I K Ø T E N E (Nikotene) has put in the work and is now ready to carve out a place in the hot summer EDM scene with their latest single “Lost With Me”.

The project was started by Chris Scott out of Nashville, Tennessee. Being at the heart of music city helped Nikotene have access to working with some of the biggest names in the game. He has spent time working with such hot producers as Josh Abraham (Justin Bieber, Flo Rida, Ciara, Kelly Clarkson, Linkin Park, 30 Seconds to Mars), Ryan Williams (Paramore, Stone Temple Pilots, Rage Against The Machine, Deftones), and Jason Flom(Coldplay, Katy Perry, Paramore, Lenny Kravitz). Some sync placements were scored for TV shows that include Switched at Birth, Greek, 10 Things I Hate About You, and MTV’s The City.

Working With Stars Will Build Your Skill. Just ask Nikotene

Now Nikotene has expanded by bringing in producer Erik Schemonia to officially make the project a duo. 2019 is looking to be a big year for them with singles ‘Fired Up’, ‘How I Do’, and ‘From the Floor’ building up the the latest release “Lost With Me”.

The summer vibes drip from the speakers as soon as the track starts. The slow mellow vocals draw the listener in close with a warm embrace. As the effects come in the track gets large real quick. The big bang chorus will grab attention without being the punch in the face that many current EDM songs have been punishing us with. “Lost With Me’ becomes a track that can fit in the club as well as a day on the beach taking in the sun.

Keep an eye and ear out for more from Nikotene on their socials: 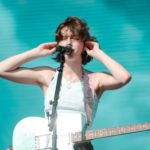 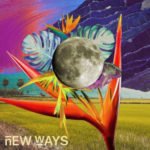