“Born For America” by Noah Hoffeld 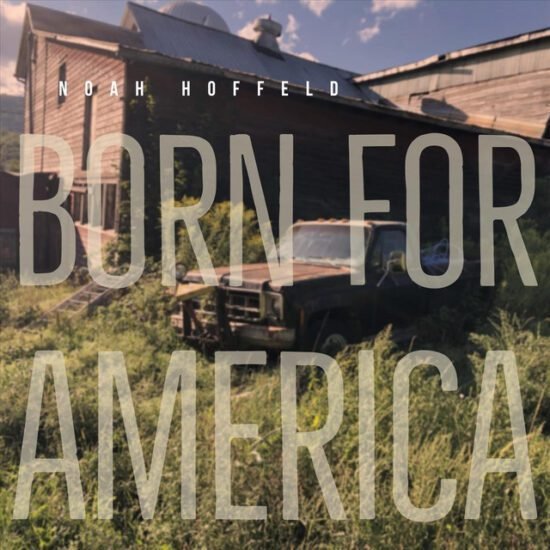 No one ever said it was easy to make an original pop song in the year 2022, but Noah Hoffeld is going out of his way to break some new creative ground in his new studio recording, the powerful ballad “Born For America.” There’s not a lot to dissect about “Born For America;” it’s more or less an adult contemporary pop song with a pastoral edge thrown in for good measure, but this isn’t saying the song isn’t without skyscraper-sized charismas that extend well past the compositional architecture. Hoffeld is a one-man wrecking crew when it comes to dominating the microphone, and no matter how black and white the material is, he seems to make it feel like a new American standard.

The piano has a great kick to it in “Born For America,” and I think that it matches up with the potency of these vocal parts brilliantly. The chemistry between the two elements makes this single appealing to both soft rock and rootsy pop fans alike, which are two groups that are becoming harder and harder for artists to satisfy within the same album – let alone the same song.

Hoffeld doesn’t strike me as someone who is deliberately trying to max out his credibility with fans, but with that said, he isn’t trying to refine his sound to appease one audience over another. In this track, he’s got the sort of energy that I would expect him to bring out onto the stage with him – he’s freewheeling, unafraid, and free from any of the emotional constraints that would prevent him from being able to speak his mind fluidly (as opposed to in a rigid pattern alongside the rhythm). To put it as simply as I can, this guy is finally sounding like the star many of us who love simple, soft rock would hope he could be.

If “Born For America” is just a sampling of what Noah Hoffeld is planning on shelling out in the next few years of his career, we’re about to hear some of the best indie pop/rock to come from a piano-clad vocalist in a long time now. He’s on his way in a piece like this one, and as long as he keeps his nose to the grindstone and avoids the pitfalls that come with attracting fame on the underground level, my gut tells me he’s going to do just fine as time goes on. This is an identity track and one that tells me we’re only getting a taste of who its creator really is. “Born To Fly” by The Dead Daisies Previous
Lovesick Anguish Ruminates in "Heartbreak Is Misery"... Next 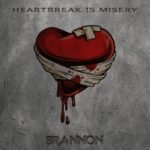 “Born For America” by Noah Hoffeld

Noah Hoffeld lets us In his ‘Mobile Home’