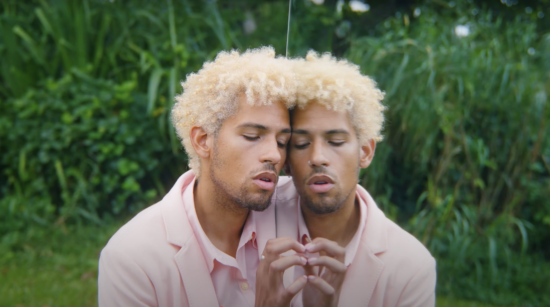 Have you ever been let down by that special someone? Or through a rough breakup? Some of us have, but one artist shows the extremes of heartbreak in the new video, “This Is Not A Love Song.” Los Angeles-based musician, NoMBe, follows up his 2020 release, CHROMATOPIA, with a video featured on the album. “This Is Not A Love Song” is a hallucinogenic video, viewers will find satirical but comforting.

The critically acclaimed artist has been busy since the release of CHROMATOPIA, but not as busy since his debut in 2018. They Might’ve Even Loved Me is the first album by NoMBe that has caught the ears of 178 million Spotify listeners, some including EA Sports members and Pharrell Williams. Some songs have even landed on television shows such as Marvel’s Cloak & Dagger, Ozark, Shameless, and Ballers. These are just a few accolades the artist has been racking up. NoMBe has also opened shows for Bonobo and alt-j along with performances at SXSW, Lollapalooza, and Bottlerock. If this hasn’t caught your attention, then the “This Is Not A Love Song” video should.

“This Is Not A Love Song” is from the recently released album CHROMATOPIA, which questions the judgments we have about love after break-ups. This track contains dream pop, electronic, and soul as ingredients to create the dreamy video NoMBe has released. Depicting himself in the afterlife, a casualty of grief, NoMBe stands somberly between a mirror and the world around. A strong emphasis on misery some may feel, NoMBe exaggerates this feeling with scenes flowing from beachside to forest in the afterlife.

With recognition from Elton John and Rolling Stone Australia, the German-born musician is continuing his path of excellence, stretching his voice to the regular listener. So, if you’re looking for a jam to ease your heartache, “This Is Not A Love Song” should be at top of your list. 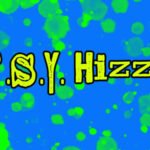 P.S.Y. Hizzy Starts Us Off With 'Repentance' Previous
IBG Interview - 9 Questions With Dom Colizzi Next 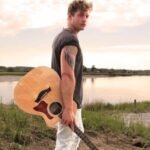