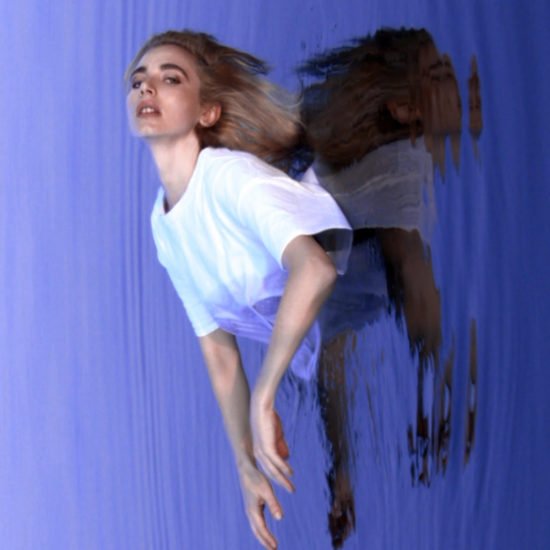 O Future, formerly known as OOFJ, has released its single ‘Control The Rain’ as a teaser to the new album debuting this week. Voyeur, expected to release November 14, 2019, is an extension of the electro-pop duo’s orchestral dreamscape they managed to capture so well in their first two albums.

Made of Katherine Mills Rymer and Jens Bjornkjaer, the group got their start when the two met in New York working on separate creative projects nearly a decade ago. Since then, they have created musical scores for several projects, as well as directed and produced music videos for tracks off their albums Disco To Die To and Acute Feast. Now, working with One / Half Records, their newest album is a combination of synth and breathy vocals that transports listeners to a moody nightclub setting, complete with dramatic backward glances and expensive martinis.

This track follows two other early releases from the album, “Spy” and “Telephone,” both of which made the top 5 of global music blog Hype Machine’s Most Popular Tracks List. To quote the artist, “Control The Rain” is about “Cape Town, cocaine and shame… Driving the hills of Vredehoek (Cape Town) half mad with joy and a nagging sense of decay.”

The song begins with light synth and Rymer’s airy vocals to depict an air of dreamy delusion in which the listener sinks into a sense of carefree spinning that teeters on collapse. Her voice is so light it hints at fragility and begs the question, what could go wrong in a dream?

Around 2:00 in, the beat switches from carefree to haunting and the realization that your high will only last so long effortlessly replaces that previous feeling of ease. It’s “The radical self-confidence of the chemicals charging through a warm body, downtown Cape Town at 3AM on a weekday, feeling like nothing could be better, except that you are also holding the failure of euphoria.” The track ends in Rymer repeating the phrase, ‘I want to die’ – a final wish to remain in a moment where nothing hurts.

Alongside the creation of Voyeur, the group is busy at work creating the score for LA-based filmmaker Andrew Van Baal’s upcoming feature film Ambrosia, an algorithmic opera with the graphic design team SULSOLSAL and a violin concerto with The Concert Master of the Royal Danish Opera. If you enjoy this track, check them out on Spotify, featured on the playlists “Moody Dance Club Mix” and “DOOM AND SO MUCH PLEASURE.” 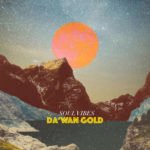 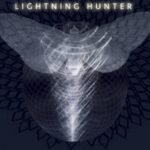