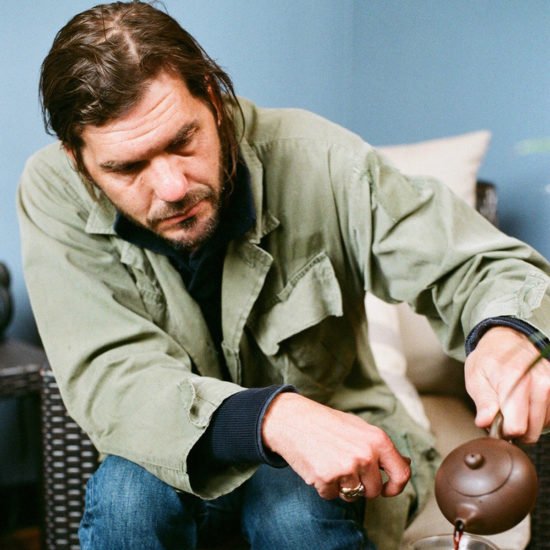 In Out Passed Nowhere, the debut solo offering from Oliver Ray, listeners are invited to explore one of the most experimental tracklists of the summer in what essentially amounts to a sonic patchwork that is as diverse as the American landscape serving as its main inspiration. From the moment that the grim melody of lead single “Ol’ Coyote” comes into focus until the second that the ethereal fog of “Edge City” dissipates into the ethers from which the track was first born, we’re spellbound by the sterling songcraft of Ray and a smorgasbord of special guests whose roots span the whole of the United States. Unquestionably, this is top notch Americana for a defiantly discriminating generation of audiophiles.

“Ready” relies on a soft twang and brittle bassline in its quest to captivate every one of our senses, while “Best Game in Town” and the grizzly “Bye Beautiful” take a more experimental approach to winning our hearts, but for the most part all three of these songs utilize a pretty traditional folk framework. There’s something familiar about the haunting echo of “Bye Beautiful,” but at the same time, to call it anything other than a purely original slab of music would be completely inaccurate. If there’s one thing that Ray takes more seriously than the bulk of his contemporaries, it’s keeping the cosmetic influence of his predecessors to a minimum.

Multidimensional is probably the best way to describe the homespun “Setting Sun” as well as the midrange-melodies of “Wise Blood,” to such an extent that I almost feel like the stereotypical ‘alternative’ branding doesn’t really do them justice. 2019 has been the year of the Americana Revival, but among all of the studs and duds in the movement, I don’t think that I’ve heard anyone apply the cultured formula most-associated with the style in the same way that Oliver Ray does in Out Passed Nowhere. This record has a lot more in common with the surrealism of Timber’s The Family than it does the alternative country fodder of FM radio, and that’s no small statement to make by any critical measurement.

There’s a lot of vulnerability in this album, with songs like “Queen of Never,” “Setting Sun” and “Tower and the Star” embodying Ray at his most intimate and accessible from a lyrical standpoint. What’s most interesting in this respect isn’t just his personable approach to poetry here, but rather the skillful way that he avoids sounding insular in his tone. He’s got as much talent with a pen as he does with his singing, and that’s the main reason why Out Passed Nowhere – even with its many contributing parties – is such a good representation of his artistic identity as a whole.

If this is a taste of what Oliver Ray’s solo career is going to sound like, then you can definitely sign me up for more. Out Passed Nowhere is an engaging, deeply emotional record that commands the attention of anyone who gives it a spin, and despite the dozen or so times that I listened to it prior to writing this review, I have a feeling that, not unlike a classic American novel, I won’t be putting it down anytime soon. 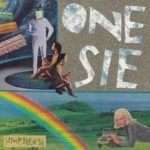 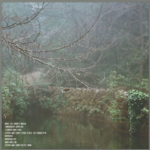