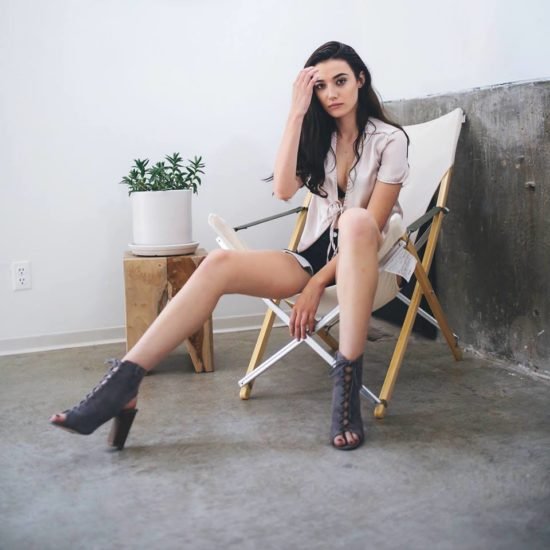 Olivia O’Brien has returned following her feature in Gnash’s “i hate u i love you,” and it’s as catchy and heartfelt as we could hope for.

Seventeen year-old singer and song­writer O’Brien teamed up with Nic Nac and DaviDior, the producers of DJ Khaled’s “I’m The One,” for her new single “RIP.” Co-written with Drew MacDonald, “RIP” is a track dedicated to exes who have changed for the worst.

The song general laments for the “old” ex, lashing out and criticizing them for their choices and changes. “I wrote ‘RIP’ about when someone you love or someone who is important to you suddenly switches up and it feels like you don’t even know them anymore. Whether they get caught up in the scene or just make all new friends and forget about you, it sucks,” O’Brien explains.

“It can feel like the version of them that you know and love is actually dead. I think that’s something a lot of people have been through, and I can’t wait to hear about how people relate situations in their own lives to the one that I went through.”

“RIP” is reminiscent of the musicality in Halsey’s “Now or Never” – O’Brien manages to create moments that emphasize lyrics and underscore the strength and unique tone of her voice. The lyrics are brutal and heartbroken, with O’Brien belting out the refrain of “RIP to the old you.”

“I fucking miss you,” she sings, exasperation seeping through. “I would have never let you down like you did to me.” But she can’t resist the tongue in cheek kiss-off: “now you’re dead to me.”

The video is a perfect accompaniment. The opening scene finds O’Brien digging through the dirt with a shovel, resting upon it as she serenades the camera. Dirt is smeared across her face, violet locks pulled back into a ponytail, anguish written across her features.

Another prominent scene features O’Brien stalking down the aisle of her ex’s funeral with a bat. She wears all white-, standing out from the mourners donning conservative black attire. She begins violently attacking the coffin and its decor, leaving the incredulous onlookers with dropped jaws and her ex’s parents in horror.

Olivia O’Brien has proven herself as somebody worth knowing in the pop industry. We’re looking forward to what comes next from her as she continues to grow. 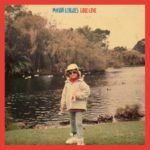 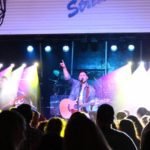