Pacifico Reminds Us Life is “Beautiful” 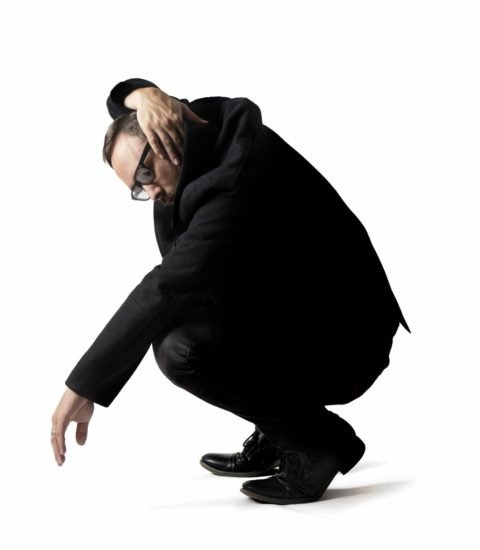 “Do you remember that feeling of joyful exhaustion after having danced through the night, seeing the best live show, or staying up with friends to watch the sun rise? That’s what the song ‘Beautiful’ is about. A dance-y homage to being young, free, and surrounded by love.”

Pacifico frontman and sole founding member Matthew Schwartz’s words about his newest single are the perfect description of the song’s sound.

With a catchy hook and a driving chorus, “Beautiful” is a song about youthful euphoria.

Alongside the single, Pacifico has also released its accompanying lyric video. With stunning visuals and effects, this video is the perfect complement to the song.

“Beautiful” is the second single coming off of Pacifico’s new album, Everest, which is set to release on October 20.

A self-produced collection of twelve catchy tracks, Everest contains themes of life, love, struggles, faith, and more. The album is a raw and honest expression of Schwartz’s inner feelings and is meant to be true and relatable.

Pacifico is No Ordinary Band

If you didn’t know any better, you might call Pacifico a solo project of musician Matthew Schwartz.

However, Pacifico might best be described as a musical collage, an audible patchwork quilt. Various musicians, both established and new, from all over, contribute to the project through a constantly revolving door.

Such a careful and varied collaboration is no easy feat, but the payoff is worth it. With 5 studios and 12 musicians working together along the way, Everest has taken three and a half years to complete.

The songs are complex, the words are poetic, and the emotions are raw. The difficult creation of Everest was very much like climbing its namesake mountain, but the end result is an honest and oftentimes fun account of modern day life.

Everest is being released ahead of Pacifico’s national tour, which kicks off in Baton Rouge and runs through mid-November.

Be sure to follow the band on social media to stay up to date on the album release and upcoming tour dates. 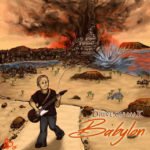 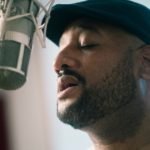