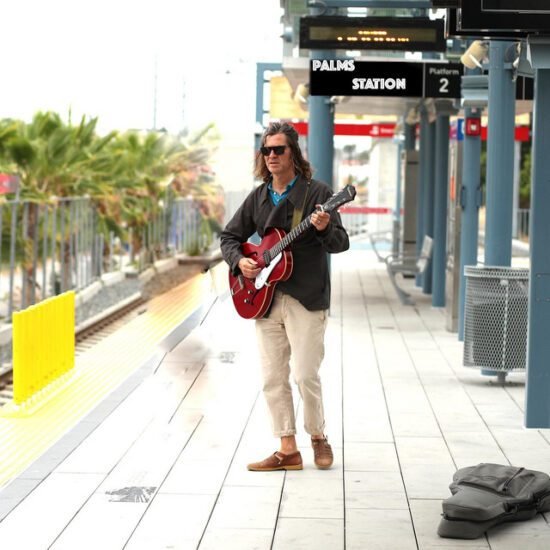 Softer than silk but strong enough to hold all of the delicate sonic facets behind it together, the vocal harmony in Palms Station’s new music video for the single “Blue Skies Back (featuring Torii Wolf)” is undisputedly the backbone of the song, but despite its spellbinding nature, it isn’t the only element that will have you glued to the edge of your seat here. Palms Station and Wolf alike live up to their reputations in this ballad of restrained adrenaline and unmatched melodic moxie, and though they’re still very much a part of an esteemed indie pop/rock hierarchy, they’re making a case for much more than mainstream acceptance in “Blue Skies Back” – as I see it, they’ve crafted this release to prove themselves worthy of the worldwide spotlight once and for all.

Torii Wolf was the right vocalist to bring into the studio for this performance, and I would even say that between this song and the other single I’ve heard from Palms Station recently, “Alive,” she’s able to bring out a folkier side of the band that might not have been as readily accessible to listeners beforehand.

There’s so much rusticity situated in the bones of this song, and yet I’m hesitant to call it pastoral in theme. Truth be told, it’s the surreal element that ultimately makes all of the musicians in this recording sound like they’re on the same page and ready to develop even more hot material together in the future (which would be quite the boon to critics and audiences who dig deep-thinking indie pop/rock right now).

The music video for “Blue Skies Back” is perhaps even more enamoring than the song is in its standard form, but not because of any kind of enhanced production quality. On the contrary, the mix sounds relatively the same; matched with a stimulating visual component, the material is provided a space to breathe here that makes it so much easier for us to embrace all of its intricate detail in a way we wouldn’t have been able to otherwise. I was only somewhat familiar with Palms Station’s music before getting into this most recent studio work, but as of now, I cannot wait to hear more. They’re doing some amazing things in “Blue Skies Back,” and to find out for yourself exactly what I mean, you needn’t do much more than check out the track’s vibrant video and the mighty soundtrack it features. 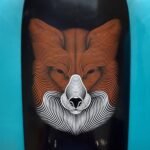 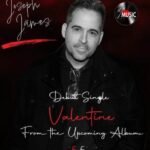