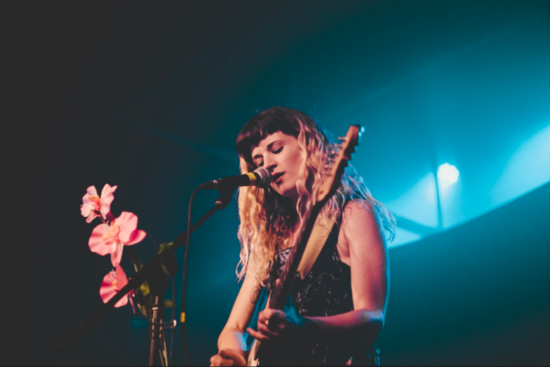 Traveling from East coast to West, singer/songwriter Party Nails has come a long way to deliver fresh-faced, sassy pop. Elana Belle Carroll began writing and performing music at age 12. Influenced by flawless female icons like Sheryl Crow and Tina Turner, she released debut album Past Lives and Paychecks in 2018. Now she’s back in 2020 to blast two new singles on tour with Donny Benét.

“A shimmering pop princess with attitude”

Party Nails number one influence is Robyn and it shows. One listen of Past Lives and Paychecks immediately brings to mind the famous pop hit “Dancing On My Own.” Perhaps it is the bubbling percussion behind Carroll’s girlish vocals or the glossy synth. Her stylistic choices in music production (and in fashion) make her a shimmering pop princess with attitude.

Her newest single, “Brother Forever,” tells the story of a girl who escapes a stifling family in pursuit of adventure, protected by dreams and distorted synth. This track takes on a harsh, pixelated tone, almost as if to showcase the hardship that comes with leaving home for the first time.

Carroll certainly has an artistic eye. Despite the playful, shimmy-shaking nature of her songs, her music videos capture frame after frame of the moody heart breaker wearing a resentful stare or caught deep in her feelings. In “Better,” the camera depicts a flash of kneecaps in the shower and teeth bared for brushing over the sink. These commonplace snippets are so familiar that the viewer feels transported into the video and into Carroll’s place. Each cinematic pose and landscape is carefully curated to evoke a certain feeling.

Party Nails has toured the US with PVRIS, Bad Bad Hats, and Eve 6, as well as scoring two short films. Her second album, You Don’t Have To Go Home But You Can’t Stay Here, is scheduled for release this spring. 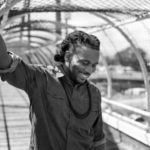 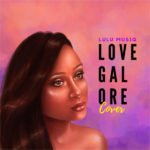