Expressing yourself through music can sometimes be better than any therapy session.  Lock a musician in a studio room with an issue and give him some time to work it out.  They will leave in a better state of mind and maybe with some great music to share.  One man we recently came accross that has discovered this therapy is Paul Leion. 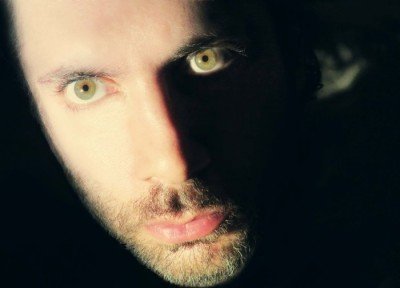 The London based singer songwriter, composer, and producer has come to terms with the fact that he has the challenges of having bipolar disorder and anxiety issues.  He has always found comfort in hearing the stories of others overcoming difficult times and now hopes that other can find the same in his music.  Paul Leion’s sound is quite bipolar in itself pulling influences from pop, alternative rock, Motown, and even electro-synth beats.

He is currently in the studio putting the finishing touches on his debut album Bipolar which is set for release in November of 2013.  Paul says with this project he could not decide whether to commit to his darker songs or to keep it light and happy, so he did both.  This is where the title truly makes sense.  The debut single ‘When You Do’ seems to touch on both within the same song.  The almost creepy walking keyboard line creates an atmosphere that puts the listener right there with the artist.  The vocals tend to lead to a happier place even though the lyrics are not particularly upbeat.  The soundscape is filled with a full spectrum that allows the listener to focus on a different piece with each listen.  Enjoy a taste below:

To keep up with Paul go to: http://paulleion.me 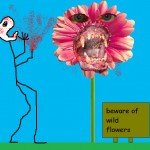 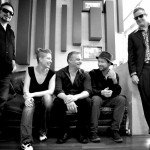