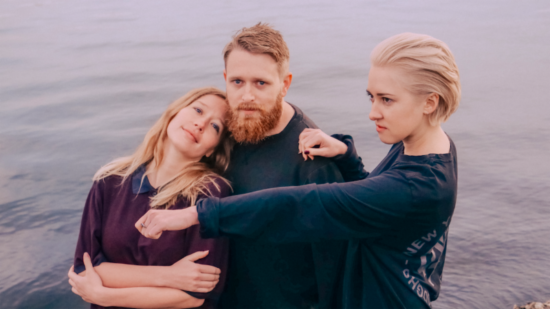 As a sucker for music that makes me veg out for hours on end in a trance of mindlessness (and a rare occasion of mindfulness), I have an equally strong liking for anything that makes me dance around my apartment in the early hours of the morning. Phantastic Ferniture’s Phantastic Ferniture is such an album. It contains a sense of magic and sends it bursting through fun indie rock style songs. The band creates a delicate mixture of folk and contemporary rock, fulfilling their mission to play feel-good songs.

A Sydney band forged by unique solo careers, Phantastic Ferniture has made their debut self-titled album. The band members include Julia Jacklin, Elizabeth Hughes, Ryan K Brennan, and Tom Stephens, the goal being to mesh their solo music into a fun and thoughtful group project. One of the most beautiful components of their musical stew is Jacklin’s voice. In every song, she shines and is why the band has a folky flare. This was an important project for her in becoming more in-tune lyrically with a more “primal” part of herself and songwriting. This is not to suggest that the lyrics are anything less than great, they just fit more in line with the pop frame. “Fuckin ‘n’ Rollin” is one example of this.

Phantastic Ferniture Are Feel-Good And Have Ferns For Heads

Phantastic Ferniture doesn’t really stop being upbeat, which is one of the reasons it is so doggone fun. The album rarely dips below a jogging pace but, the couple that do are quite interesting musically. “Take It Off” is a moodier number, a little reminiscent of ’90s rock, it more showcases Jacklin’s vocals and sets aside the instrumentals. The song is perhaps the most unique when put against the album as a whole. “Park” is also another more unusual song with tempo changes and musical interludes.

Its an exciting time in music and I think that Phantastic Ferniture is doing something truly unique. Their blend of musical styles is a plus and there are only enjoyable songs spanning the album. I’m not sure if I’ve heard as strong of a debut album in a long time and what is to come from them is certainly going to surpass Phantastic Ferniture. They have set a very high bar for themselves. 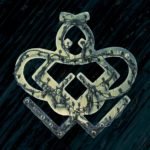 EVERYTHING BETWEEN HIGHLIGHTS THE TALENT THAT IS GRUMBLE... Previous
Esteban Alvarez releases Pop Piano single Next 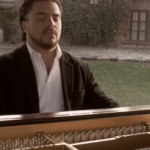