It may be over 20 years ago but the birth of Grunge/Alternative music in Seattle back in the early 1990’s is still inspiring artists to pick up their instruments and make music.  It was a time of revelation when people realized you did not need to be pretty and technically great on your instrument to write songs that could reach mainstream success.  Our latest find in the genre is Plague Artists. 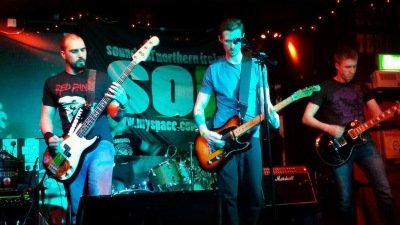 The group consists of four guys from Belfast that share a passion for the energy filled sound they create.  After forming in 2011 Plague Artists got together to share their personal influences and craft songs that filled their practice space with sound.  Their sound has been described as “finely crafted noise” and fits in well with their predecessors of the 90’s alt-rock scene.  Late in 2013 the group signed with Sound 2 Records and now had the push to get into the studio and release their music.

Last week Plague Artists officially released their What Floats Like Flies EP.  The 5 song record is filled with high energy sound and a passion that seems to jump right out of the speakers.  The opener “That’s How It Goes” is a warm welcome with a slow melodic feel and a chorus that will stick in your head for a while.  The pretty and melodic sounds continue on “Go” which morphs into a true rocker at the chorus and balances back with a sweet verse.  The tone turns a little darker on “Suffocate” with a strong drum and bass feel pushing the track forward into a sound of the shadows.  The energy creeps up on you and forces your foot to tap instinctively with some head bobbing coming next.  The closer “Offbeat” adds a little funk to the mix with some elaborate drum fills and a vocal lead that will get anybody excited for more.

Keep an ear out for Plague Artist at: http://www.plagueartists.co.uk/ 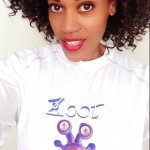 Aoleon The Martian Girl - Full Reading Experience With... Previous
Harakiri - WIth No Genre Limits Band Explores The Full... Next 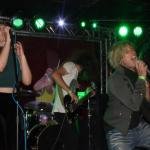