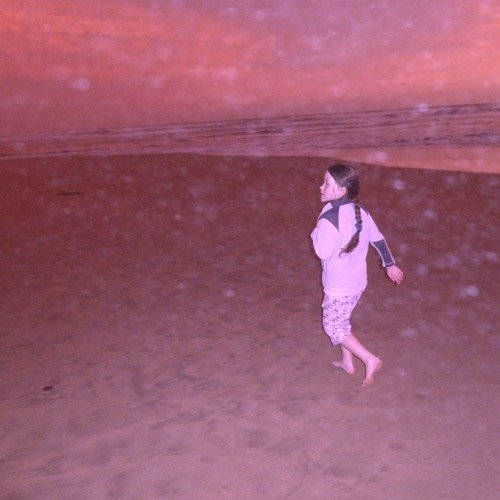 Post Louis is a London art-rock band that just put out a single called “Little Jack.” The band has recorded new music for an album and this is the first taste.

“Little Jack” features Stephanie Davin’s lovely vocals amongst dreamy instrumentals and effects. The song begins with a soft and ominous sound, but quickly turns to a powerful rock number. This occurs multiple times over the course of the song but each time growing louder and more vigorous. New instruments are added to this ebb and flow in an intriguing way, there is a constant taking away and putting it back. The effects applied to the vocals are an example of this. During the first chorus, Davin’s voice is crystal clear, whereas on some of the verses, a grainy or muffled effect is used.

The instrumentation is quite skillful and provide nice resting points. The guitars are clear, not too complex, but can stand on their own. They also help drive forward the climax of the song by using more distortion and crunchy effects. The harmonies used near the middle are just beautiful, the kind that make you listen to the song over and over again.

Near the end, “Little Jack” takes on a similar, but slightly different sound. The rhythm is found and it seems like everything has fallen into place. All of the musical components are resounding in confidence, which is cool, as there is much more complexity in the sheer amount of said components. Its as if each section of the song was building on each other until Post Louis felt the groove, a final cohesion. The horns at the end are a great touch too!

Post Louis is certainly a band with ideas that contribute towards the creation of a great song. “Little Jack” is the first single of their upcoming project and its probably safe to say that whatever is coming next will be something to look out for. 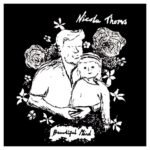 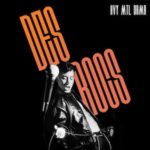