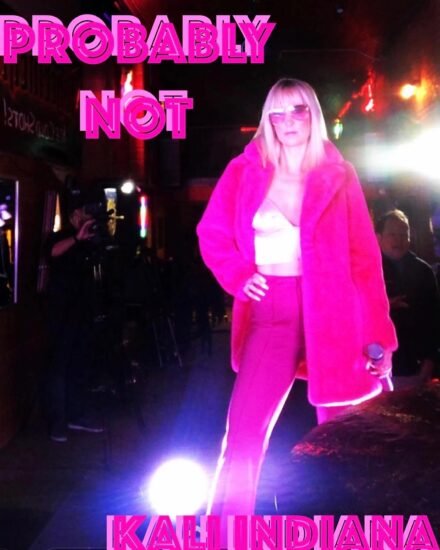 Making some noise in Omaha Nebraska, Kali Indiana leads a six-piece country band. She puts on a show full of energy and tinged with rock making herself a powerful figure in a genre made up of mostly men. She has been making a name for herself in Nashville too, recording her previous single “Wild In Me” there, as well as opening for some Nashville acts.

Listen To “Probably Not” Here

“Probably Not” is packing plenty of country twang, Kali Indiana’s vocals set the tone, giving the feeling of being off after a 9 to 5. The song tells the story of just wanting to have a drink in peace. She describes this single as an “I’m just damn pissed off and ready for a change anthem”.

The band fills out the rest of the track with style. The guitar and fiddle trade off with some tasteful fills over the course of the song. The bridge shows off some solos and carries us back into the next verse. Backing vocals from the rest of the group solidify this as a country anthem.

If you liked Kali Indiana’s new single “Probably Not”, check out some of her previous work. Her 2021 single “Wild In Me” has more of her rock influenced outlaw country side. Follow Kali Indiana to keep up with her in the future.

Keep Up With Kali Indiana 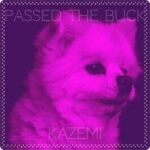 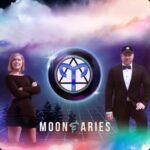