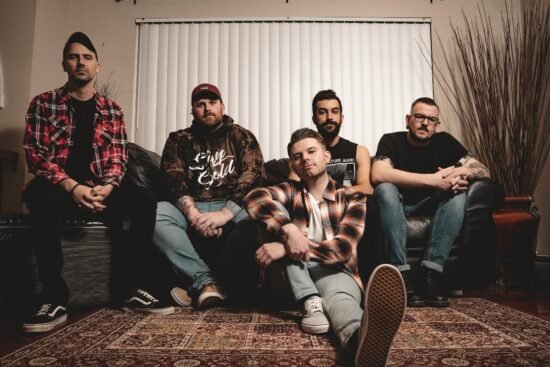 Pop-punk is back in the mainstream with a vengeance this year, and in their new single “Travel in Time,” Quiet Like a Thief arguably updates an old-school stylization of the genre in post-millennial terms guaranteed to get rockers young and old alike excited this autumn. “Travel in Time” has all the right bells and whistles to appeal to the casual pop-punk fan as well as the diehard rocker longing for the days of loud amplifiers, crashing drums, and scathing lyrical diatribes as were commonplace the last time this strain of music ruled the world, and this September, it’s gaining steam in the underground and beyond for this very reason.

The groove in this track pushes back at the verse rather than serving as a foundation for the fluidity of the vocal, and from where I sit, the contrast results in a melodic bedlam the band couldn’t have scripted any better. There’s nothing like a rock unit that knows how to manipulate harmonies and converse tempo as seamlessly as this group can, and considering they’re still pretty fresh on the scene, I can see this specific skill getting better as they add to their body of work more in the future.

Watch the video for “Travel in Time” below

This lead vocal doesn’t stay out of the fire – it’s hopped out of the pan and absorbed the flames of the percussive lashing by the time we get into the second verse of “Travel in Time.” Rather than positioning our singer ahead of the action, he wants to put himself right in the middle of all discord, further stabilizing a fierce punk backdrop with a melodic element that makes the music accessible to pop listeners and even the discriminating critic leery about whether or not they should trust the new resurgence in pop-punk aesthetics this year.

Quiet Like a Thief is building up their reputation at the moment, but they’re off to a great start with “Travel in Time.” This is by far the best cut off of their new EP, and I love that it’s only teasing the depth of their songwriting rather than simply exhausting their current talents the same way a lot of other up-and-comers would if put in the same position these guys are in. They’ve got a lot of ground to cover in the future, but they’re showing us they’re ready to start getting after it with a passion in “Travel in Time.” 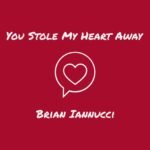 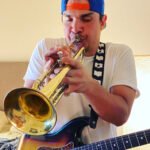