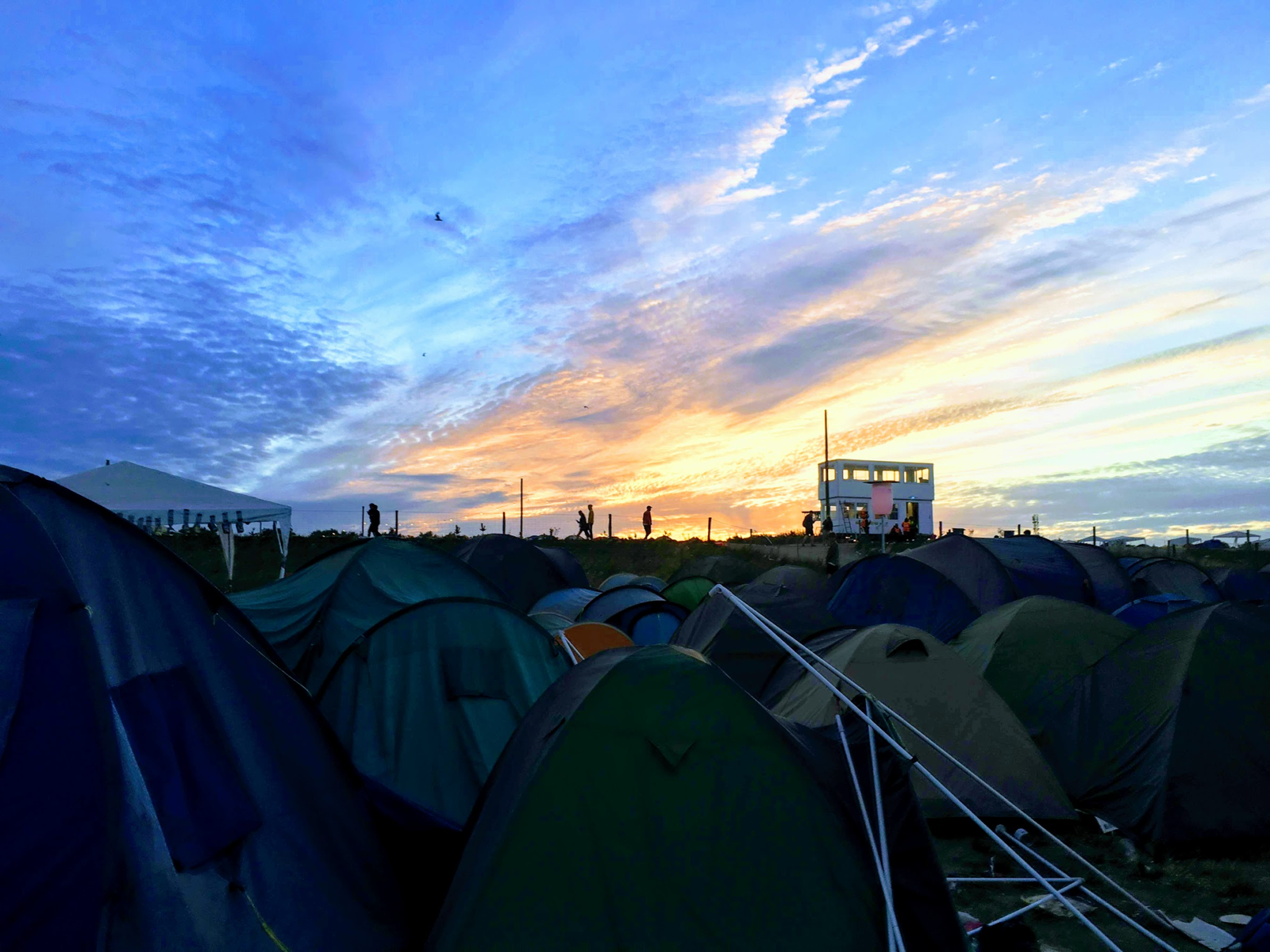 Roskilde Festival should be on the radar of any adventurous indie music enthusiast. Long, sunny Scandinavian days welcomed 160,000 people to Roskilde, the medieval Viking town near Copenhagen. The 8-day non-profit festival, which is run by volunteers, attracted an eclectic mix of artists including a well-represented collection of indie artists.

While its robust musical line-up was impressive, the Festival’s participants reveal that much of Roskilde’s appeal is also in its warm-up days. These four days provide a context within which to express the enduring eccentricities of Roskilde subculture, broadly known as “The Orange Feeling.” This subculture manifests in large part through the unique camp culture practiced across generations of young Danes. 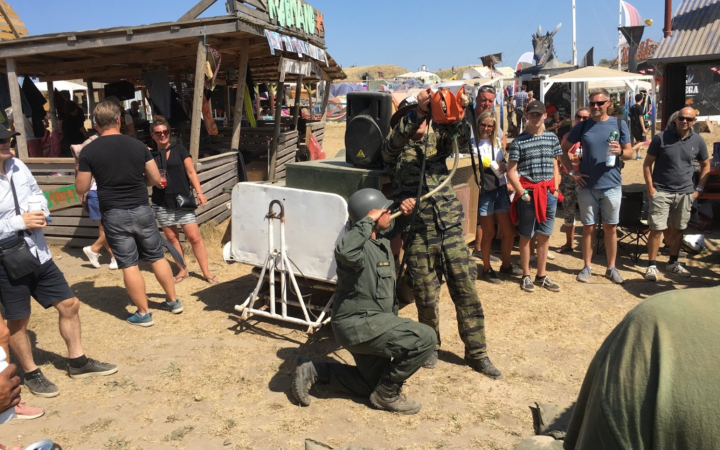 Camp Nam celebrate their victory as Roskilde Camp of the Year 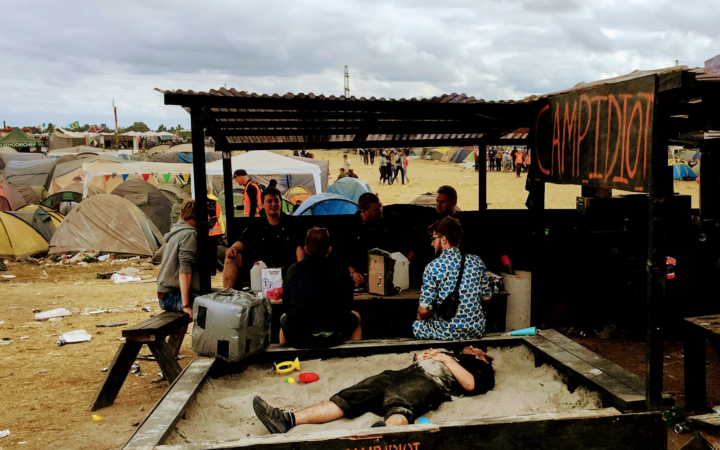 A member of Camp Idiot feels the strain of camp life. 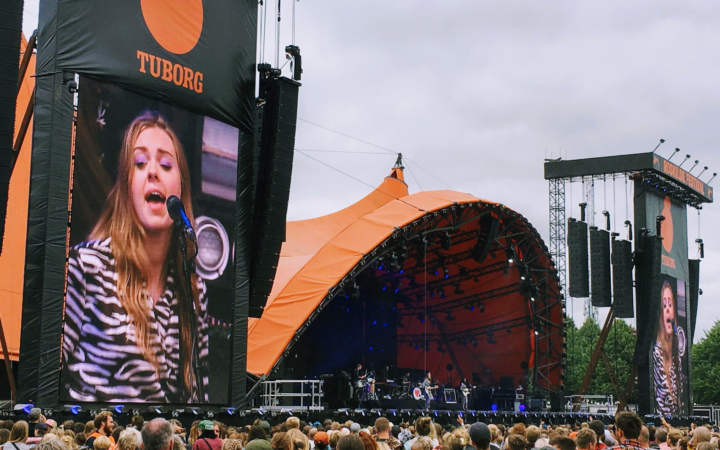 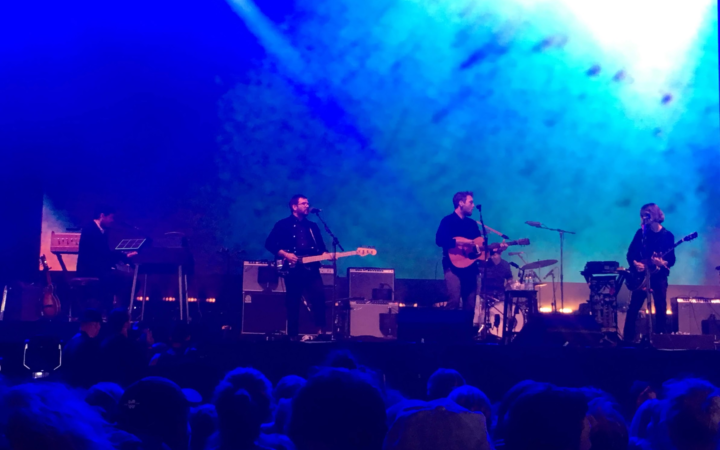 An especially interesting group at Roskilde was the indie-pop phenomenon Superorganism. This London based band, which debuted its first album in March 2018, gave Roskilde an intimate performance filled with personality and infinite energy while proving their ability to connect with the audience in a unique and human way.

Having a strong social conscience is important to Roskilde Festival, with profits donated to a range of charitable causes. Since its inception in 1971, the Festival has donated over $50 million and in 2018, the focus will be on promoting social equality and democracy throughout the world. Its focus on global issues is also evident in its speaker series, which this year included whistle-blower Chelsea Manning. 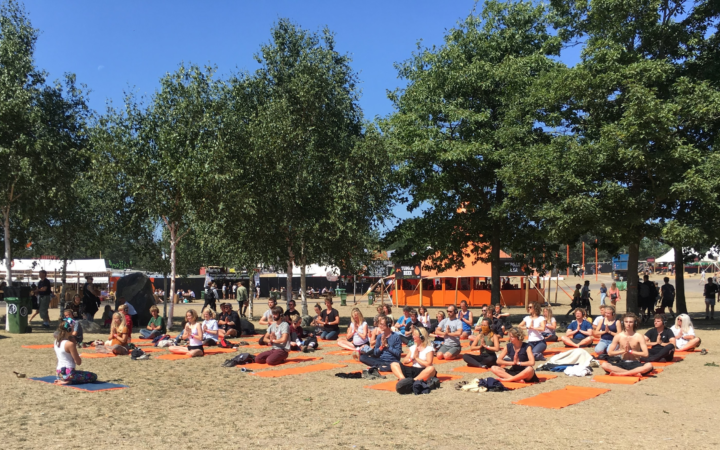 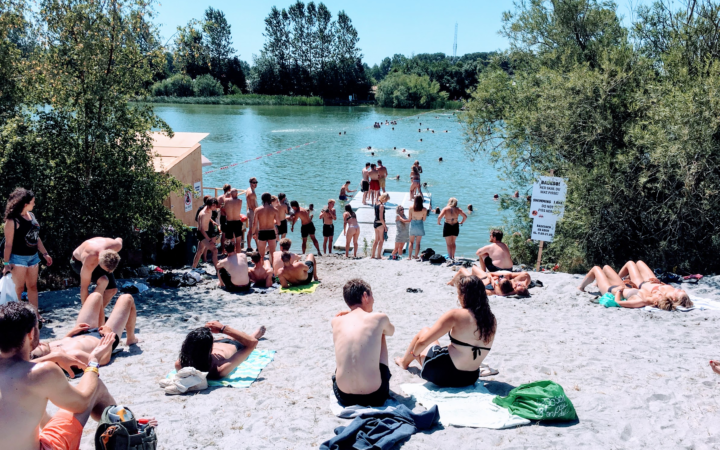 The swimming lake at Roskilde Festival

The Festival is also gaining a reputation for its food. At the 80 food stalls at Roskilde, about 90 percent of ingredients used are organic and there are ample vegetarian and vegan options. Roskilde attracts many of the best restaurants in Denmark, including some with Michelin stars, who sell their food at reasonable prices. 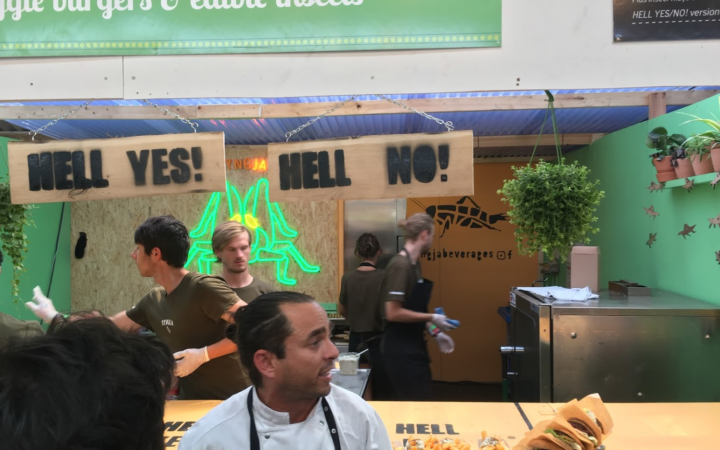 Festival-goers have the opportunity to make their own food, guided by expert chefs and using fresh organic ingredients.

Roskilde Festival 2019 will exceed your expectation with the multiplicity of experiences offered extending far beyond the musical line-up. The Festival is very open to international festival-goers, and easily accessible from the well-connected Copenhagen Airport. But be quick, the tickets often sell out several months in advance. 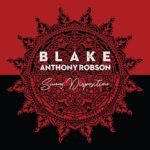 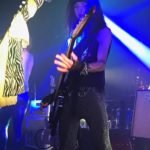 Guide: The best music festivals outside the US

The 10 Worst Eurovision Songs Of All Time