‘ALONG THE LOW’ SHOWCASES THE EVOLUTION OF RUPERT STROUD 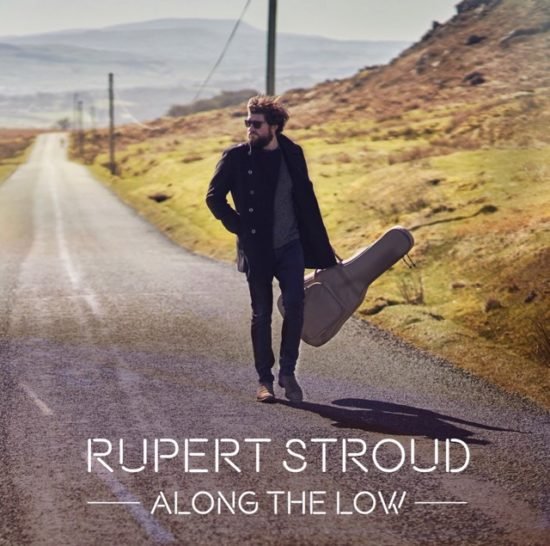 When Rupert Stroud released his Only the Brave EP last year, it hailed a new chapter for his music. There was a fuller sound due to the addition of a band. His indie rock influences were clearer to hear. However, it still featured his impressive lyrical talents and heartfelt melodies. Not long after its release, he announced he was working on an album called Along the Low.

He has been open about the writing process for the new album. He says “I recently heard somewhere that writing the lyrics which scare you the most are the ones that mean the most. My spectrum of emotions and experiences are inherent in these songs – from the universal feelings of love and loss to personal struggles and the struggles of those close to me. This latest album is born from my home studio, in a converted water tower which sits elevated above the banks of the River Wharfe in the Yorkshire Dales. Any time of day or night, I can step into my studio with an idea and work on it straight away. I have a beautiful view of the river flowing by and the stunning landscape – it’s creatively liberating and incredibly inspiring”.

Rupert Stroud songwriting has gone from strength to strength, making ‘Along the Low’ his best collection of songs

When listening to Along the Low in full, it is clear to hear this passion he has for the craft. Each song has been carefully assembled to deliver a message and deliver it with genuine emotion. These come in an array of soundtracks which range from indie rock to acoustic-driven moments.

No matter the mood of the song, he manages to match its tone when he sings. He has an impressive range that can deliver power one moment and then deliver gentle captivating voice. “Set Me Free” showcases his vocal talents with an acoustic-driven moment. The emotion within his delivery has an honesty that feels like this is something personal. Its chorus “I adore all the things you do to me / I felt like a prisoner until you set me free” shows off this connection.

Throughout all of his releases, it has been his way with words that has continued to stand out. He understands the importance and power that they can have, either to express the emotions within a song or to deliver a message. The anthemic “Only the Brave” stands out for this reason. Each verse has a slow build which sets the stage for its chorus. When it arrives, it is hard not to sing along with “We can’t wait we can’t stay Only The brave Only the brave”.

There are many outstanding songs to be found throughout along the way, including the stunning acoustic performance on “Ghost”. However, it is the track “Believe” which continues to stand out during each listen. This one is a bit of a dark horse as it did not stand out as much as the others at first. But, there was something about it which makes you return to it.

Its electro intro blends with his acoustic guitar to set a darker tone compared to other offerings from the album. When the electric guitar joins in, it blends with the acoustic to give a slight americana feel. Its chorus is simple to singalong to with “Just believe oh why don’t you believe”. But, it is the storytelling during the verses that makes this track stand out. He paints many scenes with his words, including “I look around this town / The undead all around / You don’t know what to do / With the fight within you”. It is one of those songs which you discover something new from it with each listen.

Rupert Stroud has been a prolific songwriter with many releases under his belt. This journey has seen him grow as a lyricist and seen his sound develop. As a result, Along the Low is his best work to date and should not be missed. 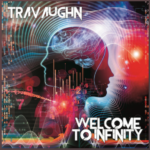 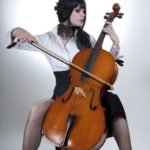