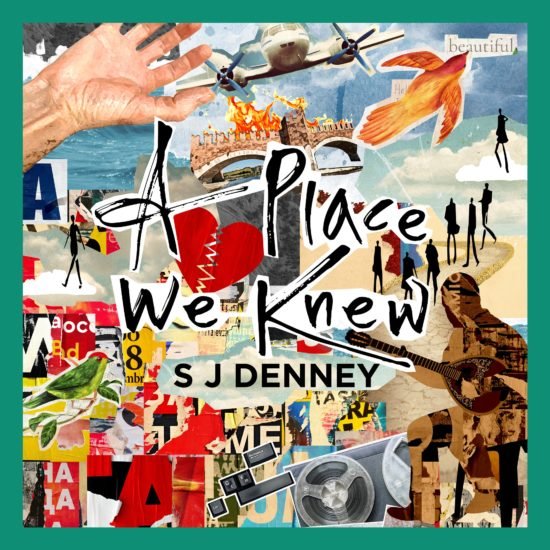 Earlier in the year, S J Denney released the impressive “The Unsung Hero”, a song which was an ode to his wife. Now he returns with another new track “A Place We Knew”. This time, Denney changed his songwriting process by assembling the lyrics first. He says they are “about how having a child changes your perspective on things. Since becoming a father, I’ve been able to let go of a lot of things that bothered me, focussing on a bright future with my own family”.

Another change during the creation of “A Place We Knew” is the guitar used during the recording process. He chose to use a Gazouki (a bouzouki with a guitar body). It became part of a soundtrack which he describes as “moving in some unexpected directions and parts of it remind me of “Grace” by Jeff Buckley.  With this in mind, I wrote a cool Jeff-style cello line, which is executed to perfection by Louise Dearsley”.

“A Place We Knew” begins with the subtle use of the drum cymbals set the tone, which is soon supported by Denny’s Gazouki. The story then commences with “That look on your face / I copy and paste / Onto another one / With wonder and charm / To hold in the palm of my hand / Just a memory”.

As the song progresses, the listener will find themselves swept along in its atmospheric tone, focused around Denny’s guitar. Together, with the help of Mat Leppanen (bass guitar, drums & percussion), Ville Leppanen and Louise Dearsley (cello) its captivating sound is given additional depth.

Lyrically, the storytelling by Denney is what stands out the most. Since he began work on his 2019 EP Forgotten Friends, this side of his songwriting has evolved so much. He has added more gravity to his stories and shows he has become more connected to his work. This learning curve has seen him create some of his best work, as “A Place We Knew” can prove.

His story talks about the good memories created with that special someone. However, he also talks about some of the bad moments which he describes with the words “When feeling the heat / We try to delete / All of the times we had / These bridges we burn / Prevent us from turning around”. These lyrics will speak to many, as we prefer to focus on the good times than the bad.

“A Place We Knew” is yet another impressive release from S J Denney. His words will connect with many listeners due to the relatability of his lyrics. The song also shows how he continues to push the boundaries of his songwriting abilities by adding new elements into his music. It will be interesting to see if this trait will continue with his upcoming EP/album. 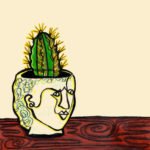 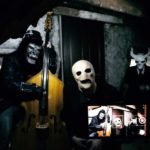