Today’s technology has made it much easier to record a full record on your own.  Great things have come from one person locked away with a guitar, microphone and computer.  One disadvantage of this is not having the input from other musicians or engineers to tweek the sound into something that may be a better listen for the masses.  Our latest find started as a solo bedroom project as has now grown to a full band ready to share their sound with the world.  Let us introduce you to Scan Hopper. 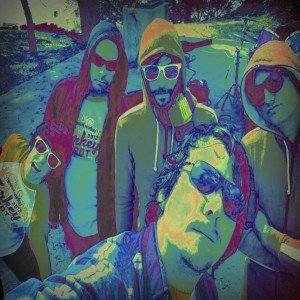 The sound of Scan Hopper can best be described as psychedelic shoegaze DIY rock.  Scott Hopkins had started writing and recording his first solo album back in 2002.  It took 7 long years for the release of the record in 2009.  The totally DIY project garnered some favorable critical reviews and surprisingly solid radio support.  More importantly, the record enabled Scott to recruit some talented musicians from the Austin area including guitarist Brian Purington, drummer Ryan Nelson, bassist DT Jones, and Rachel Shaw more recently to add vocals and her multi-instrumental skills.

Now as a complete band the group went back to work to record the follow up record Scan Hopper 2.  Although the album is also home recorded in the DIY style, there are large leaps forward here in songwriting, performance, and production.  This is one of the benefits of having many musical minds involved in the process.  The opener ‘Landlocked’ is a slowly building mellow but catchy introduction to what you are about the hear over the next 11 songs.  The harder rocking punk feel and vocal style of ‘Sans Angelo’ brought memories of classic Joy Division to my ears.  This is a song where the listener is stuck on the edge of their seat waiting for the explosion.  Later in the album ‘Holy Parachute’ offers that burst in a catchy melodies and punk riffs.  The old school English no wave punk feel remains throughout.  The interesting song’ N%’ might be the best on the album even with its unique flow.

Bottom line; Scan Hopper 2 is an album that should be experienced from start to finish.  Go get a listen for yourself here: http://scan.bandcamp.com/album/scan-hopper-2

Enjoy some videos and more about the band at: www.scanhopper.com 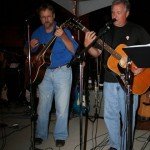 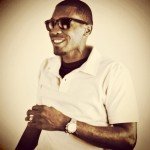