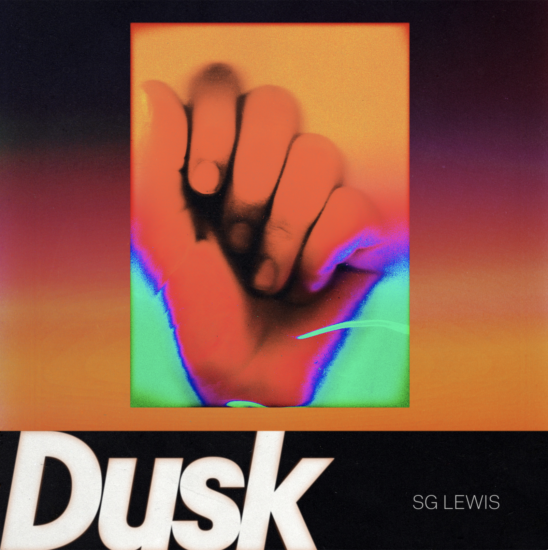 SG Lewis has just released a new album, titled Dusk, which he also produced himself. These six tracks of disco-meets-hip hop fusion are sure to get fans engaged and excited as he continues on with his project. The singer is working on a musical trio, releasing three albums across a span of time, titled Dusk, Dark and Dawn.

The albums are set to take on the different times over the period of a day, starting in the evening, then transitioning to after dark, more club-like music, and finally calming down into the soothing, inspiring sound that is Dawn.  Lewis aims to switch up style and tempo from one album to the next, to take listeners on a journey that is fun, seductive, and awakening.

On first album, Dusk, SG Lewis sets the stage of the project, with tracks such as “Sunsets,” “Golden,” and “Coming Up.” He does a beautiful job of creating imagistic sounds that transport his fans right to a lively beach as the sun is just starting to go down, making listeners want to reach out and hold onto the warm, light sounds, while getting excited for a booming nightlife.

Listen to all six of SG Lewis‘s tracks on sound cloud and you will surely become part of his ever growing fan base. His music transports listeners to locations so vivid you will believe that you are there, and Dusk will definitely leave you ready and waiting for more.

The England based producer and musician played in several different bands throughout his teenage years before finding his calling in mixing music and combining all sorts of unexpected genres. Taking the best of what he loved from his experience in bands, his musical heroes, and his ability to mesh cultural sounds together harmoniously, he created Dusk, getting fans incredibly excited for the upcoming release of the second and final albums in this project. 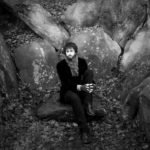 Dan Caine Brings Listeners On a 'Journey Through an Open... Previous
Christian Heath is the 'One' to Explore new Sounds Next 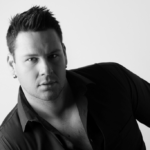