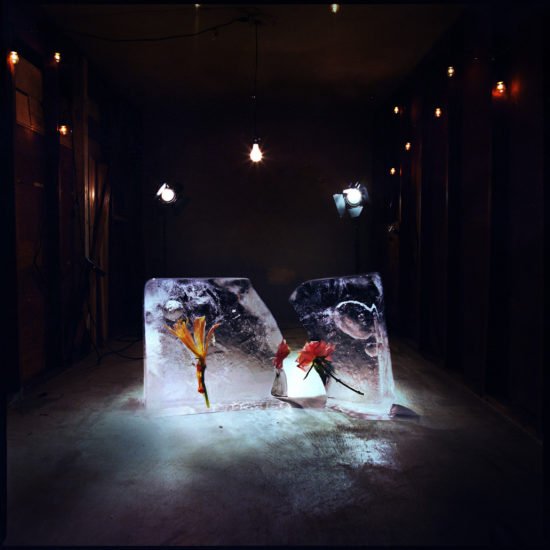 Dan Vidmar, under the moniker Shy Girls, has been releasing music since around 2013. Last month the producer/instrumentalist/vocalist released his debut album, Salt. This album is likely to be seen in your local R&B selection even though it can get pretty impressionistic/modern artsy at points. Overall it’s pretty introspective, flowing, and unintrusive music. I’d listen to it when it’s raining outside or while studying.

Salt begins with a solemn intro with open sung vowels and a dramatic piano progression. The song that follows, “You Like the Pain Too,” is one of my favorites on the album.

The beginning of “Watercolor Dreams” is indie-rock-esque, especially the guitar riff which makes me think of Jack White.

“Trivial Motion” is a ballad heavily influenced by the 80’s synthpop – synths, pads, bass, vocal harmonies and all.

“Say You Will,” the last single to drop before the album was released, showcases his vocals well. It’s a highly relatable ballad.

“I Am Only a Man” is full of soul and following it is “Collections,” the last track on the album. “Collections” is a great end to the album, definitely falling under the impressionist/modern composer category.

Feel free to check the rest of the album out for yourself by streaming it on Spotify or Apple Music, as the full album hasn’t been released on Soundcloud. If you like Salt support Vidmar by purchasing the album at his Bandcamp, linked on the top of the page! 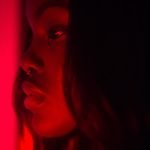 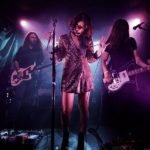 Ayoka Sets Us Up For The “Weekend”

Heistheartist Opens Up With “The Book Of Mary”