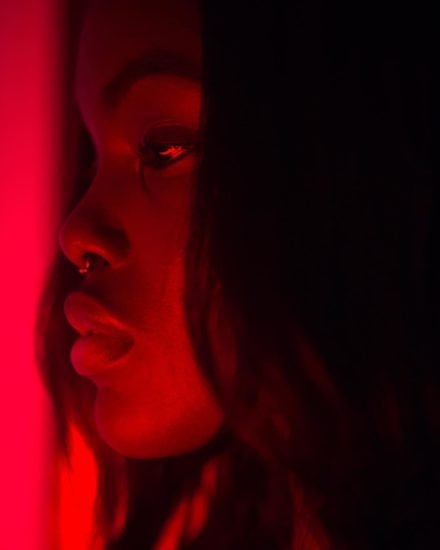 With just one single released, Tanerélle has already started forcing her way into a top spot in the indie scene. She’s got strong vocals and, quite frankly, her music is nothing short of awe-inspiring. She matches a low-rolling singing voice with hard-hitting electro-synths and the magic just makes itself.

On top of that,Tanerélle has developed a modeling portfolio that is outright impressive. With creative concepts and exceptional coordination, she’s been able to create an alluring and altogether captivating Instagram presence – and that’ll serve her well as she continues to grow and develop as a musician. Take a look at her Instagram! She’s got tons of content to sift through – from a few charming solo shots to a number of eye-grabbing art exhibits put together by her fans and followers.

At the moment, she’s offering an awesome opportunity for her fans to play a part in her success.Tanerélle launched a Kickstarter campaign with a few incentives to reward us for our support. Take a minute to check out her campaign page, it’s definitely worth your while.

Tanerélle takes an eccentric approach to her craft. She treads lightly on the track, careful not to be too bold as she harmonizes. Seems like she’ll just relax and let the weight of her voice rest easily on the back of the instrumentation beneath it.

Her debut single “Siren” has amassed over 800,000 plays on Spotify and, with a growing fan base, there’s no telling where it’ll end up. At its core, the song is a bit dreary. The synthesized sirens work perfectly with the tap of the bass synth to create a rather dark feel for the piece. But Tanerélle steps in and breaths a vibrant life into every note she sings.

Tanerélle: Taking The Next Step

Keep up to date with Tanerélle on her FACEBOOK 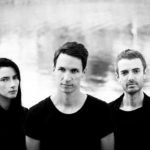 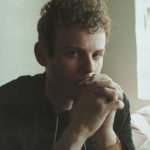