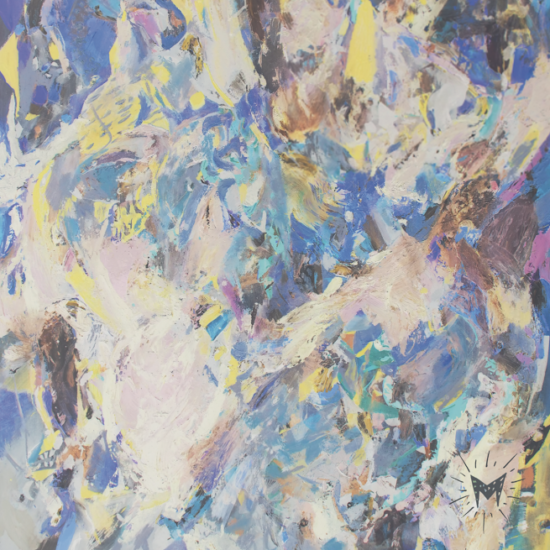 The devastatingly beautiful new release by Marine is unique, intrinsic, and full of value. Marine are trailblazing through the scene with impeccable care and wild value. “Sirens” doesn’t stick to any genre full-time, flowing across as many as can fit in its three minutes. Electronic, pop, alternative, indie, psychedelic…all mixed together perfectly. This single is a perfect fix as a graceful add to morning playlists, or when your day just needs a little excitement.

Marine produces eclectic sounds with a twinkling sense of attitude

“Sirens” is fast paced without making the listener feel as if they’re excruciatingly late for something. The London based four-piece created an elegant display of simple instruments.The pace is like a highway, all rolling together in melodic sense. Including many trance-like guitars to keep up with the heat with electric synth and pop backing. The vocalists Ruby Jack and Cara Sebastian’s voices beautifully travel over the track with impressive vibrato and technological sense. Truly, this single is a chilling, yet stunning way of showing off every talent of Marine.

The band has been known as sliding through dreamy grunge and folk in their experimental composition. In addition, as dynamic as their sound is, their lyrics are as exploratory. Since 2008, the band has been relentless at perfecting their complex sound.

How the band incorporates ancient tales into fresh, new music

All in all, subject matter of the band’s songs is usually surrounded around mythological beings, and the songs from their upcoming record, from which “Sirens” is the first track, is no exception. Debut entitled Fable Electric, due later this year, are crafted with stories about myths and legends. Lyrics are formed with personal emotions and famed fables. Even though the nature of their songs is reflected through the music, the lyrics are as well. Each song from Fable Electric is set to be as intuitive as “Sirens”, making it one to watch. 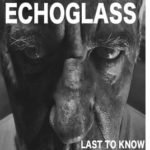 Echoglass Does not Want You To Be The 'Last To Know' Previous
Kim DiVine Lets KLVR GRL remix 'Broken Bird' With Huge... Next 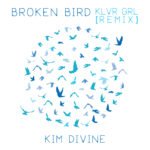