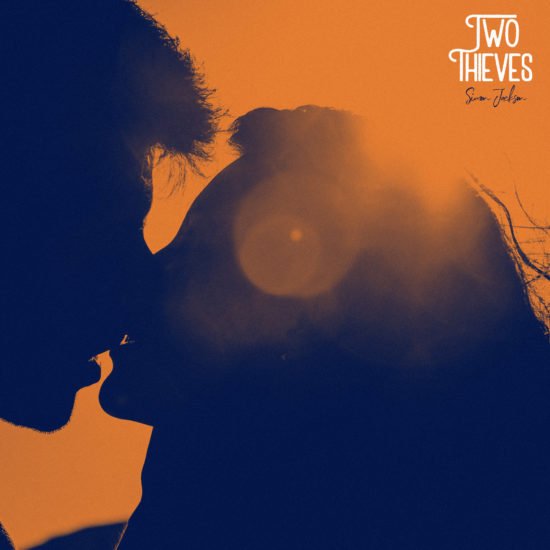 With today’s ability to network and collaborate throughout the world with the use of the internet is has taken away the excuses of not making a record. Don’t have a great voice? No problem, the internet has someone that can sing on your track, Not a great guitarist? No worries, the internet has a shredder that can add an over the top solo to your song. Our friend Simon Jackson is using all the tools available to continue churning out great music.

The socially conscious songwriter from New Zealand is a big believer that we can all like the music we like without pigeon-holing our tastes into specific genres. Create and listen to what you like. He proved that with his Ecocide EP last year. (We covered it HERE).

The musical output has not slowed down for Simon Jackson and he is already back with another album Two Thieves with the goal of making people rock. For the 14 track album, Simon sought out some help in the form of vocalists Travis Bryant. Simon produced most of the songs himself and learned how difficult and time consuming that could be as well.

The album opens with the powerful “Never Too Old (To Rock ‘n Roll)” to get the blood pumping. Rock defies age. We can all love music from our young years until we are too old to hear it. ‘Don’t Give a Damn About You’ sounds like a fun bouncy song but there is a lot of angst there for the bosses and authority figures that act superior. The guitar solo work here from Trav Bryant catches attention. This is sold songwriting.

The title track “Two Thieves” has a mellower tone but there is still plenty of energy here. Simon Jackson wrote this one for his wife, and partner in crime, Moni. Having that support at home helps the music come to life. Andrew Timothy was brought in to play guitar on “I Want More” which is also the only song that Simon Jackson allows his voice to feature. There is a welcome rawness to it that makes the track approachable and relatable.

Simon slows it down for the closer “Your Arms Are My Walls”. In another ode to his wife, he lets a piano lead the way creating the most elegant track of the album. The songwriting is there and he has music pouring out of him now.You can hear the full album for yourself HERE. 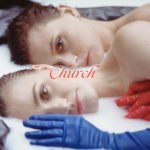 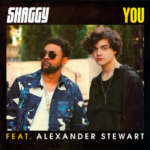