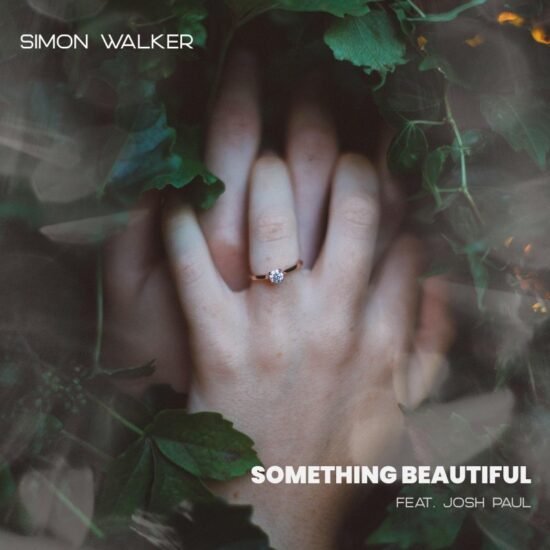 It’s hard to believe it has been five years since Simon Walker has showcased his songwriting talents with “Years Go By”. It is a catchy acoustic-driven track which highlighted his impressive vocal presence. Since then, he has been busy fine-tuning his skills with other musical projects. However, he did release two cover albums over the past year. Of which, his versions of “Wherever You Will Go (The Calling)” and “No Easy Way Out (Robert Tepper)” stand out. These are both great examples of his vocal abilities.

Now to the present. Walker is excited to release new music, including his upcoming new album. The first track from his forthcoming release is called “Something Beautiful.” The single also features an impressive array of talent in support with Josh Paul (from Daughtry on bass), Peter Redshaw (from the upcoming band Afflecks Palace on drums) and Andy Taft (guitars). He has said there are more surprise guest musicians to appear on his upcoming collection of songs.

With his songwriting abilities and the supportive other talents, what does “Something Beautiful” have to offer? First of all, he is showcasing his softer side with this ballad. It’s clear to hear from the opening lines “To tell you the truth, I’m addicted to you / I can’t get you out of my head”. It is a song all about finding that special someone and marriage.

Due to the lyrical tone, the right mood is required for its soundtrack. Luckily, Walker has an outstanding vocal presence which shines throughout. As for the sound, the band blend to create a tender atmosphere to enhance the lyrics. There is a moment just over mid-way when the electric guitar is let loose with a killer solo.

Lyrically, Walker has a lot to say, and he chooses his words wisely. He describes many scenarios of being with the one you love. But ultimately, it is a song about proposing to that special someone. No lines say this more than its chorus “Before I saw your eyes, I knew they were colourful / When I hold you close I feel something beautiful / I get down on one knee, I’m begging you please, Marry me / Don’t turn away, I want you to stay here and marry me”. It all comes together to deliver a simple message but with maximum effect. Overall, this welcome return of Simon Walker is an impressive one. 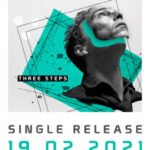 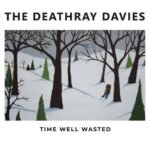