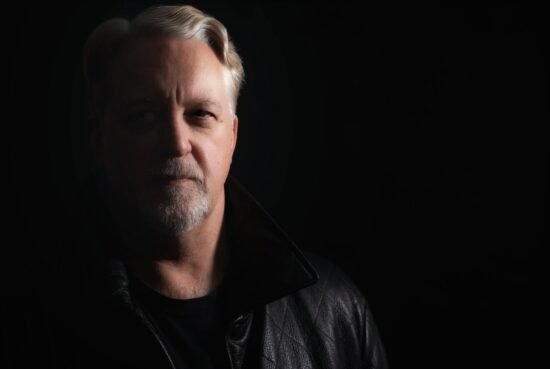 Outer space is within reach like never before, and in the music video for “Since You’ve Been Gone” by The High Plains Drifters, it serves as both a literal and metaphorical means of translation for the emotions the band is laying on the line. The music colorizes every image we see here boldly, and although the visuals offer an experience all their own, they never feel disconnected from the soundtrack they’re accompanied by. This is synthpop for a post-millennial era, and it strangely fits in with the contemporary vibes we’ve heard in hip-hop, R&B, and mainstream rock music rather seamlessly.

The lyrics in this single are an extension of the surreal shots we get in the music video, with the lines “And each time I kiss some girl / I realize I love you / When I see a string of pearls / On a blue-eyed girl / I’m dreaming of you” acting as an agent of endearment and a cry for connectivity all at once. There’s nothing overstated about the narrative, and despite the contrasts within the instrumentation, the verses increase the fluidity of the beats – and the harmonies that they frame so poignantly.

Watch the video for “Since You’ve Been Gone”

These beats are loud and proud, and while they’re inarguably much broader in tone than any of the melodic componentry is, this surprisingly doesn’t extinguish the warmth of our singer’s voice at all; it amplifies it. The High Plains Drifters are obviously a group that cares a lot about efficiency in their work, and had this not been the case I don’t know that this single would sound as effortlessly straightforward as it does. Boundless creativity always does better when it’s under the command of artists as freewheeling as these guys are, and as long as they stick with their present ideas, I don’t see their sound getting anything but better.

Heartache rarely sounds as sweet as it does in “Since You’ve Been Gone,” but when it does, forgetting about the musicians who made it so isn’t possible. The High Plains Drifters create a stinging addition to the next chapter in a modern synthpop story here, and though their competition is stiffening all too quickly as the spring turns to summer, the momentum a track like this one has the potential to produce could be enough to propel them out of the underground and into a brighter spotlight ahead of others in their scene. 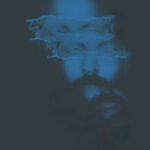 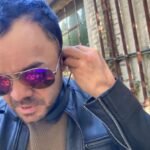