There are many distractions in life for a young man.  Whether it be school pulling you one way or sports or girls or even worse vices it is important to find something to focus on to keep grounded.  Lucky for us all our latest find Sire found his passion in music. 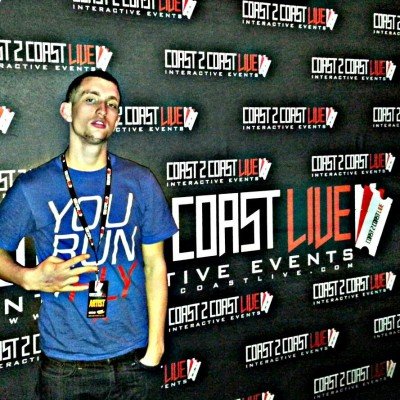 Christopher (SIRE) Cyr is an American R&B/Hip Hop Artist based out of San Antonio, Texas.  At only 18 years old he is becoming a force in the local scene and beyond.  Growing up in a military family and experiencing different music scenes over the years has given him a variety of influences to develop his own style.  It is catching on as he was recently nominated for 3 San Antonio Music Awards 2014 * Best New Artist * Best Hip Hop Artist and * Best R&B Artist.  This notoriety is well warranted and has his music spreading on independent radio and mixtapes.

Currently Sire is working on completing his debut album tentatively named Heir To The Throne aiming for a summer 2014 release.  We recently had the chance to hear his pre-single “Bout My Money”.  It is a showcase of his lyrical flow that lets listeners enter his world.  The beat is kept spacey and minimal to let the words shine.  This is a young man on the rise.  Keep up with SIRE at: 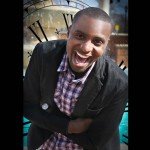 Steve Ryan - A Beautiful Voice That All Started As A... Previous
Artist Proof - Arena Ready Sound From Australia Next