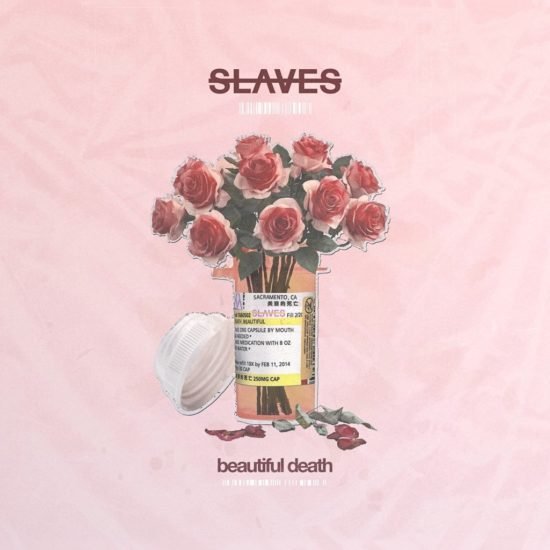 It’s been a roller coaster for them the past few months, but on February 16, Slaves released a new album titled Beautiful Death. The band, who had been without a label since mid-fall of 2017, has signed on with SBG records, who produced their third and most recent album.

Through all of the dark topics and hardships that the lyrics to tracks such as “Let This Haunt” and “Deadly Conversations” bring to light, this album still radiates with a shockingly positive way to spin your outlook around, by taking a more optimistic stance than on their previous albums.

In “I’d Rather See Your Star Explode”, Craig sings the lyrics “Kick me when I’m down /  keep me on the ground,” which have raw heartache behind them. However, he continues on to say “I’m feeling alive like it’s the first time / never gonna be a part of me this time.” The shift in stance from victim to empowered and continuing to thrive anyway, in essence, is what Beautiful Death is all about.

One thing that Slaves has definitely mastered is the epic relatability that their music gives to listeners. Whether you’re listening to a song about betrayal, such as “True Colors,” or a song about moving on, such as “Back to the Roots,” there is an undeniable raw intimacy that Slaves shares with its listeners. The lyrics and instrumentals take the listeners to the head space that their stories are coming from.

Slaves began a tour the same day as they released Beautiful Death, and will be performing right through March 12. Only a few days left but if you’re lucky to live in a city they haven’t passed through yet, you can still get tickets to see Slaves. 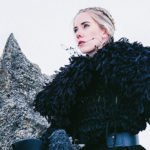 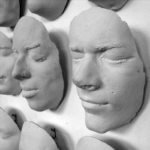