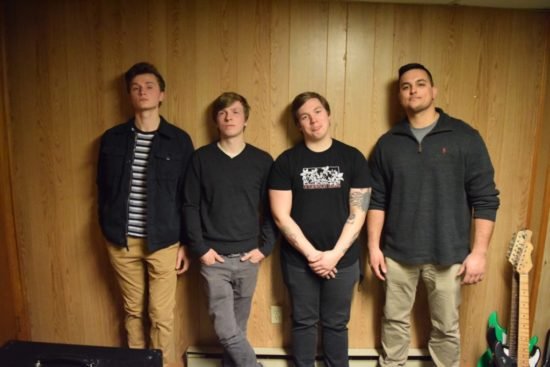 Sound of a Smirk is proof that emo indie rock is alive and well. Listeners of moody genius such as Brand New and The Spill Canvas would do well to explore the group, as the four New Yorkers showcase their quiet intensity in three full-length albums and a new single released this past June.

Members Jesse, Alex, Mark, and Nick have been playing for nearly a decade to perfect songs that span from the soft vocals and acoustic guitar of “Tearing Out the Stitch” to the explosive shouts and crashing cymbals featured in “Not Even Davinci.” These boys have mastered the art of a gentle introduction that leads into an emotionally charged chorus filled with heart-wrenching cries, pounding drums, and electric guitar. As steady as a heartbeat, the rhythmic chords accompany unapologetically honest lyrics, fulfilling the band’s goal of creating quintessential post-hardcore sound.

The band’s most recent single, “Parasomnia,” came out two years after the band’s most popular album, “Grow, Apart.” released in 2017. Back and more energetic than ever, Sound of a Smirk produced and released a music video to accompany the explosive track the same day it debuted on Spotify. “The video idea for Parasomnia actually started as a joke for us,” vocalist/guitarist Jesse told Get Alternative. “[It’s] something ridiculous that our drummer came up with. After talking and passing it around, the plan became a fun and surreal way to analogously explain the ‘sleepwalking through life’ meaning.”

The song starts out with a few gentle strums of guitar before a single drum hit triggers the barrage of clashing cymbals and aggressive power chords. Listeners are jolted awake as Alex’s guitar rampages through the track, possibly alluding to the nature of the title – a word which encompasses a litany of sleep disorders. We hear Mark’s bass keep pace with Jesse’s steady voice as he sings, “Everywhere that I have been sleepwalking, remembering where I have been keeping my sin.” What follows is a demonstration of passion and ferocity as the four members pour endless energy into each instrument.

It’s easy to see Sound of a Smirk love what they do, as illustrated in every video and track they release. If you’re interested in catching an upcoming show, be sure to follow them on Twitter and Instagram for announcements. 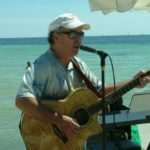 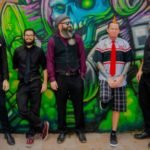