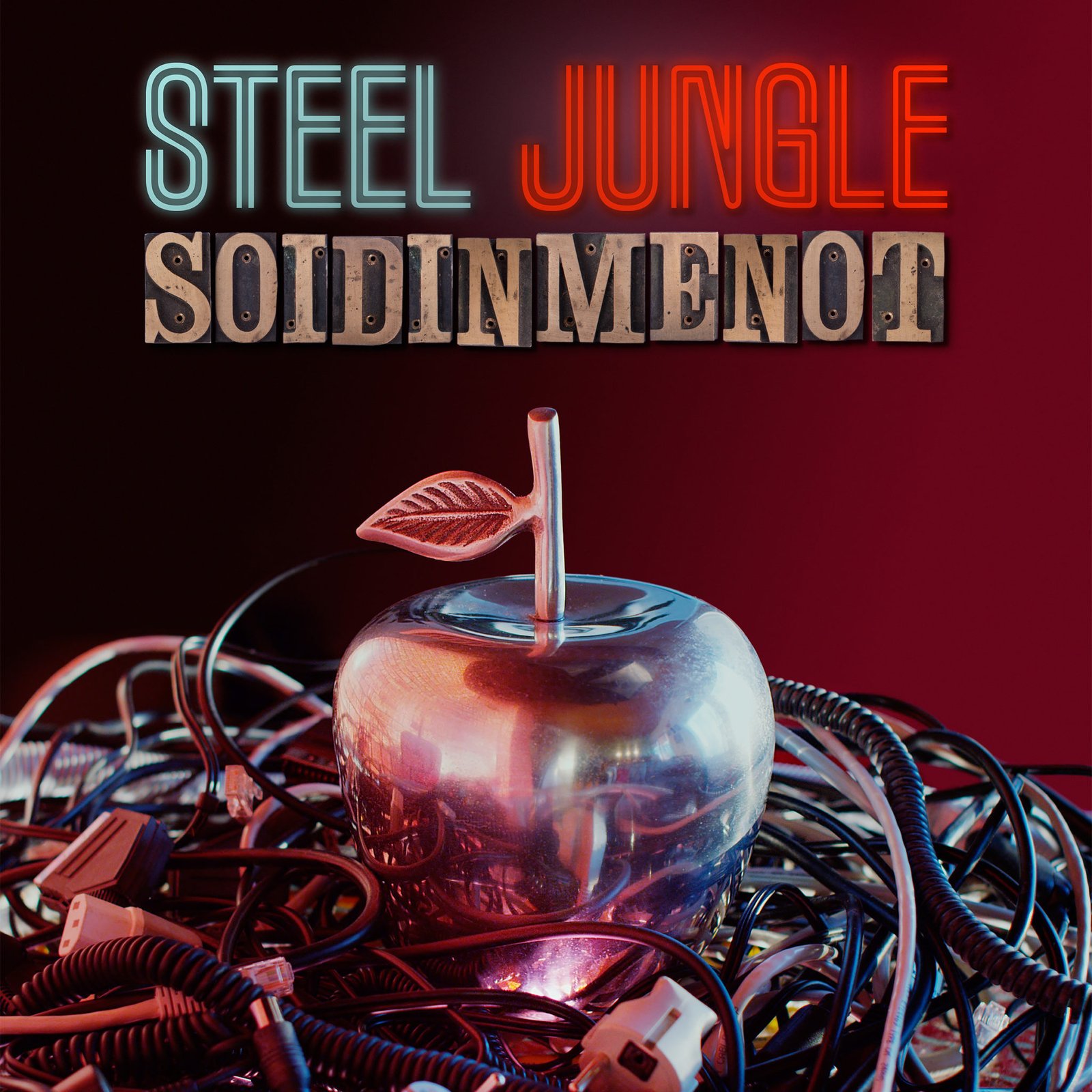 People like definitions because they make things nice and easy to understand. However, Steel Jungle is a band that avoids being easily labeled and defined.

The experienced Finnish rockers possess a varied sound that blends elements of numerous genres, such as heavy metal, surf rock, blues, and grunge. With the recent release of the debut LP Soidinmenot, Steel Jungle brings everything to the table. The album is a motley amalgamation of pure noisy rock music that’s going to rattle listeners’ eardrums.

The experimental/progressive metal collective formed in 2006 in the city of Helsinki, Finland. The group came together when bassist Juho Kokko reunited with his old companion from school, Johannes Lamminsoila. Soon after forming the band, they added drummer/punk rock veteran Pekka Varis to their lineup.

Steel Jungle was finally complete. Yet, it took several years before the trio found and polished their uniquely unorthodox sound. Now, they are geared up and ready to reach a wider, broader audience with Soidinmenot.

The album’s opening track, “Ektoplasma,” opens with ambient background noise from a tropical forest for a few moments. After that, the guitar riffs enter.

The guitar exhibits a beachy, relaxed sound reminiscent of ‘60s surf rock at first. Later, the guitar riffs have a harsher, more dissonant sound much closer to heavy metal. Along with that, the bass riffs are very funky and dynamic. They are juxtaposed with the snippets of ambient electronic noise that are scattered throughout the song. It ends with a rich, echoing fade-out.

The song contains booming drumbeats and steady hi-hat and ride cymbal crashes courtesy of Varis. Meanwhile, Kokko unleashes some nice, groove-heavy bass riffs and Lamminsoila delivers a series of lively, powerful riffs, as well. His guitar skills are truly displayed in the two short but expressive solos in the song.

Then, there’s “Funk Revival.” Don’t be fooled by the title. This song is nothing but pure, blistering metal at its finest. It’s swift, exciting and energetic, opening like a bullet train hitting a brick wall: sudden, and hard.

Lamminisoila dishes out driving, intense guitar riffs. The bass lines move so quickly it’s almost like they’re running. The background is filled with pounding, thunderous drumbeats and cymbal slams from Kokko. Overall, this song is a frantic rush of noise that stirs up memories of Frank Zappa.

Lastly, there’s “Light,” the sole track on the album with vocals. It’s also filled with several tempo shifts. In its initial moments, the song has a moderately quick tempo with pulsing drumbeats from Varis and slashing guitar riffs from Lamminisoila. After 0:40, it slows down, allowing Kokko to take over the melody with somber, moody bass lines. At the same time, a few, reverb-laced guitar chords support those bass lines.

At 1:30, the original tempo re-emerges and Kokko unveils the lyrics in a low-pitched, deep and growling vocal style. While he sings, the tempo gradually slows down until about 3:00 where it settles to a more sluggish pace. Here again, the bass lines carry the melody. At around 3:45, the song resumes its initial tempo which remains until its end.

With Soidinmenot, Steel jungle seeks to break down the barriers of conventional rock and metal music with their own, indefinable fusion style of experimental/progressive metal. 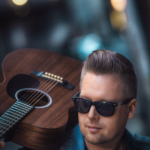 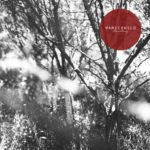