Not all music is meant to be as happy as  butterflies and as cute as puppies.  Some of the best songs ever written are from places of pain and sorrow.  An artist that is unafraid to share their innermost feelings and hardship is rare but the heartfelt songs often connect to an audience that relates to them.  One musician that heeds this call is our recent find Stephen Fish. 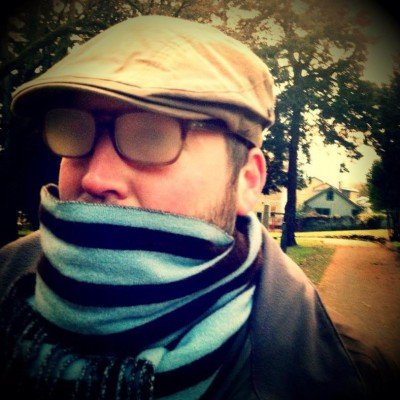 The man born in Falmouth, Massachusetts and now residing across the country in Portland, Oregon began his musical journey at the age of 16 when 2 high school friends brought their guitars to school one day,  He wrote his first original song at age 18 but didn’t really hit his niche until going through a breakup at age 23.  This is when he learned to look inside to his feelings for inspiration and be honest and just write about what was going on inside his head.  His life experiences may seem dark but Steve adds no fluff and just writes from the heart.

Last month Stephen Fish released his latest album titled Another Day.  The 9 track record  is a compilation of lost songs, and old breakup songs dating back to 2003.  The opening title track “Another Day” sets the tone with just an acoustic guitar line and Steve’s forlorn vocals.  The song is as pretty as it is sorrowful.  On “Be Yourself” Stephen Fish shows he can add some piano to the mix adding a layer of depth with minor chords and reverb.  On the only song to actually call out a particular girl “Jane”, there seems to be an uplifting feel with a pretty melody overdubbed in.  There is much hope in this track.  This is simply honest music.  The album is full of pain and confusion but it is straight from the heart of Stephen Fish.  Go enter his mind for yourself at: 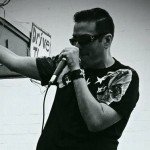