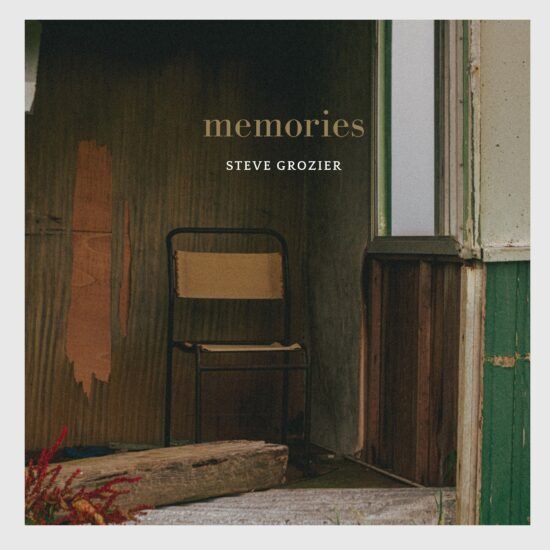 It’s great to have Steve Grozier back with some new music. It has been too long since he released the likes of Take My Leave EP and A Place We Called Home and double A-Side “Goodbye Rose/Jason Molina’s Blues”. These showcased his honest and heartfelt songwriting style. They also highlighted his captivating storytelling quality. “Hearts” and “Nothing Feels” are great examples of his magic at work.

Grozier has been busy working on new material, of which his new single “Memories” is the first to be released. It’s a song about coming to terms with ageing, the pain and beauty in doing that with someone you love.

As soon as “Memories” begins, you are welcomed by a gentle Americana tone. The guitars provide an inviting warmth that encourages the listener to sit back and enjoy. It does not take long for Grozier to let his storytelling quality shine with the lines, “Coffee in the morning, comb your hair / An empty sky and a loaded look / I know my best days may have passed / The light of my love is burning on”.

Listen to “Memories” below

Grozier has talked about how he has taken his time while creating his new music. As good as his previous work sounds, “Memories” feels like it is on a different level. First of all, the sound flows naturally and is given the time to breathe. As a result, it sweeps up the listener to take them along with its story. The soundtrack is given extra depth thanks to some intricate dobro work from American Nathan Golub (Mandolin Orange, Mountain Goats).

Another reason why “Memories” impresses is its story and how it’s told. Grozier’s way with words has always impressed. He moulds them in a way to paint a scene and never says too much. His talents shine with lines such as “Some say love is a fading thing / As fickle as a feather in a stream / I watch the leaves fall and count the years / Just like the silver in your hair”. And like his music, he shares these words with warmth and in an effortless manner.

All of these qualities come together to result in one of the best by Steve Grozier. He deserves to be proud of what he has created and the praise it will receive. As mentioned earlier, this single is just the first of many new songs. April sees the release of “Power in the Light”, followed by his debut album All That’s Been Lost. May 7th 2021. With the quality of songwriting showcased so far, his upcoming album will be essential listening. 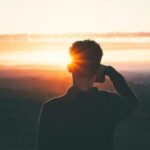 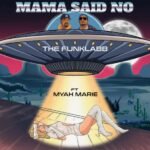