There are many artists that have built up a great following in one area only to up and move to another locale and start over building another fanbase from the ground up.  This is not an easy task as each locale has its own scene which differs greatly from place to place.  Add to that breaking into a music mecca such as Austin, Texas with its plethora of great bands and it only makes it even more impressive what our latest find Stoney has been able to do. 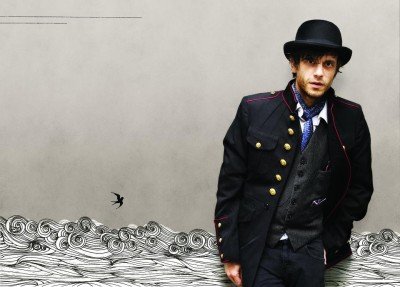 Growing up in the UK’s South London suburbs as the son of a preacher Mark Stoney developed an ear for pop melody along with the ability to blend genres to from folk to trip hop to create a sound that is all his own.  After spending some time in Sheffield becoming an underground sensation Stoney packed his bags and relocated to the heart of the American indie scene in Austin.  A warm reception at the SXSW festival had a big part in this as he realized his sound would work here as well.  He set up home and studio with a small community of “quirky poet and painter friends” in an old creaky house and began work on new material.

We were able to get an advanced listen to Stoney’s next full length album which is planned for release in January of 2014.  The 12 song record titled More Than Animals is a breath of fresh air among a scene that was on the verge of becoming stale.  The opening track ‘Sweet Release’ begins with a lonely string section before bending into a full fledged indie pop rock tune sprinkled with touches of sound from all over the sonic map.  The British electronica influence is heard on ‘The Score’ which brought to mind the dark music of She Wants Revenge.  Stoney returns to penning pretty folk music with ‘We Belonged’.  The mellow guitar and vocal track features an airy sound that builds throughout the song but remains cozy to the listeners ear.  Enjoy the visually stunning music video below:

The angry british rock returns with ‘House Of Mirrors’, a rollicking song with a powerful drumbeat that pushes it forward.  The album goes all over the map showcasing the range of music that Stoney can write before ending with the folktronica of ‘Round Here’.  This is a tough song to explain but I strongly suggest you give it a listen at: http://www.stoney.mu/ 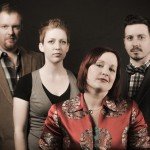 Green Corn Revival - Mix Of Genres Creates Something... Previous
BigBigGorilla - A Sultry Voice Is Discovered And Leaves... Next 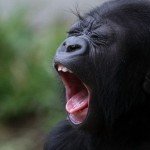