Music is well known as one of the greatest ways to set a mood.  And no, it doesn’t always have to be about romance.  Good music can be used to set the tone for anything.  Soundtrack music is the perfect example of this.  The background music that you barely notice leads your brain to the feeling that matches the scene.  One such artist that has mastered the technique of setting tones with his music is Sufian Abdullah. 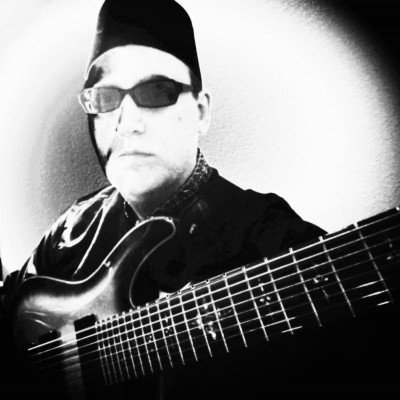 The instrumental guitarist is based in Ipoh, Malaysia.  Sufian has found a way to merge with his instrument to create an array of energy.  His guitar style borrows heavily from the world of 70’s hard rock and metal and adds influences of punk and world music to create a sound that is uniquely his own.

Despite having played guitar for many years Sufian Abdullah is just now releasing his debut album, Music To Break Out Of Jail By.  The title is a great description of what the listener is about to experience.  The raw energy of the opening track ‘Crashed’ builds at a frantic pace amping up even the most mellow ear.  Words are not needed to feel the rush as the guitar shreds into your psyche.  Other tracks such as ‘Hell Copter’ and ‘Teenage Corporate Riot’ open with a metal feel but show the diversity of Sufian by welcoming in other styles that break your concentration to keep the mind focused.  The energy continues throughout the album and leaves the listener mentally drained when the last song ‘Komodo Fried Chicken Blues’ comes to a close.  Go gain the experience for yourself at : http://sufian.bandcamp.com/ 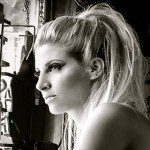