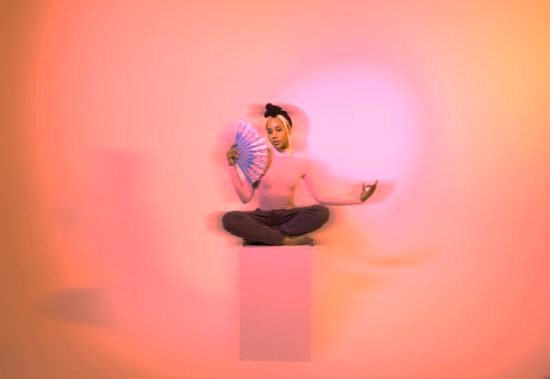 It’s all down to the Details. A stylish pop outlier with Afro-Caribbean soul, R&B swagger, London-born and Los Angeles-based singer, songwriter and artist Taliwhoah immediately elicits a reaction any time she sings. That typical response can be found in her very moniker…whoa!

Born in a big artistic family to a British born, Nigerian-Lebanese mom and Jamaican dad, Talitha Cross had a very roundabout introduction to music. Both her mom Toyin Adekale and auntie Maizie Williams were in the influential band Boney M, who according to many including the Independent helped define the late disco-pop 1970s era. Therefore Tali since she was little would spend hours watching and studying their VHS tapes and learning from the very best.

After relocating to LA, Tali experienced a very testing time during which her desire for song writing was born. Left homeless due to difficult circumstances, she slept in Union Station many times, scared, alone and writing songs as a survival tactic.

Fast-forward a few years and now Taliwhoah is signed to the Rostrum Records and has just released her latest single ‘Details’. Rather than ignore her past, she has translated her experiences into catchy beats of reflection.

“I was thinking about tattoos as an analogy for life,” Tali adds. “The biggest risks you take define you. Those little details we’re left with are what matter the most. It’s a moment of reflection for me.”

‘Details’ has been described as a “down-tempo piece of dusky R&B, dancehall and electronica where Talitha’s voice takes flight over a skittering synth, entrancing at every turn.” With a great beat that you can’t help but bob your head to, I am inclined to agree.

‘Details’ is out now. You can check out Taliwhoah’s facebook and twitter to catch any more new releases. 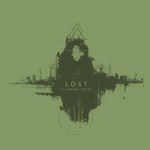 Climbing Trees Takes Us on an Adventure with "Lost" Previous
HAVEN Festival 2017: an Upcoming Treat For the Senses Next 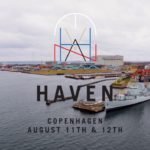